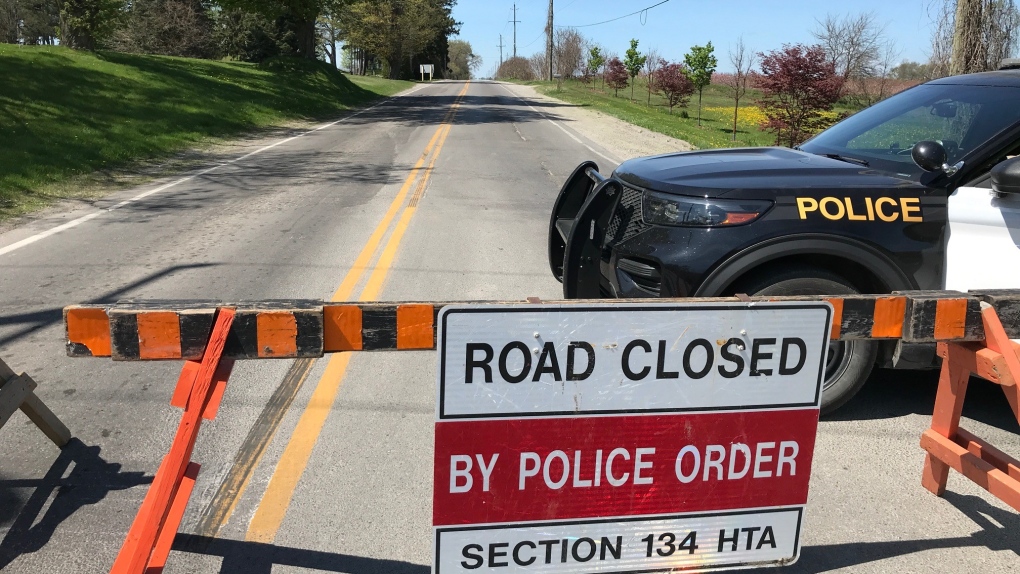 Provincial police have released the name of the motorcycle driver who was killed Friday near Port Dover.

In a media release, Norfolk County OPP said the motorcycle was travelling on Blueline Road around 1:14 p.m. when it collided with a vehicle travelling on St. Johns Road East.

The motorcycle driver, who has now been identified as 65-year-old Leslaw K. Stys of Brant County, suffered serious life-threatening injuries.

OPP said they were taken to a local hospital where they were pronounced deceased.

The driver of the other vehicle was not hurt.

The crash happened as thousands of motorcycle enthusiasts gathered in Port Dover for a Friday the 13th rally.

OPP responded to multiple collisions, including two others in which a motorcycle rider was airlifted to hospital with serious injuries.