OPP ask residents to stop calling them about barking dogs 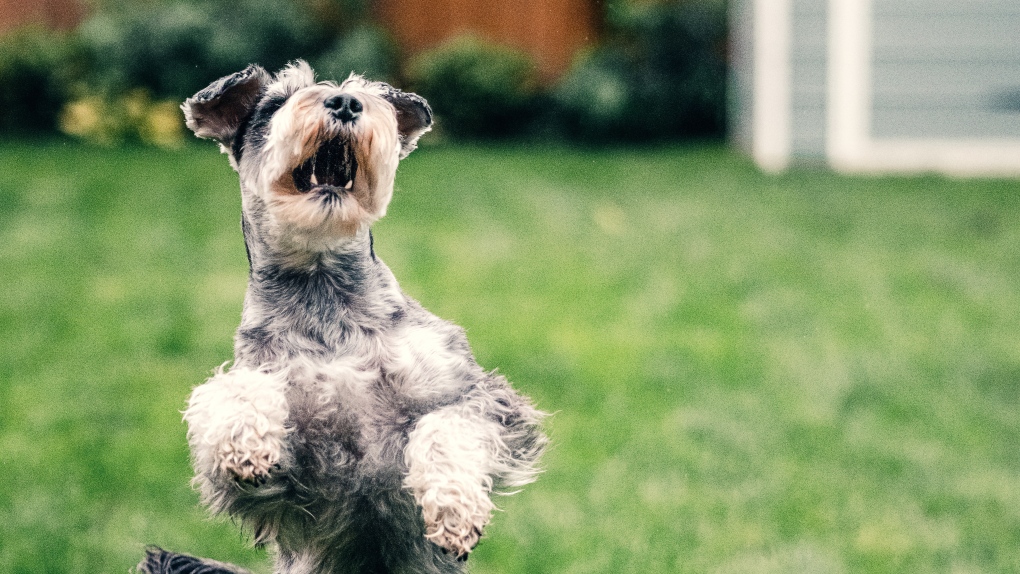 KITCHENER -- The Ontario Provincial Police in Norfolk County are asking people to refrain from calling them about barking dogs and animal complaints.

"The OPP does not have the equipment to trap and house live animals or transport wild animals," says Inspector Joseph Varga the Detachment Commander of Norfolk County OPP.

According to a release issued by the OPP, they respond to numerous complaints about barking dogs every year.

"Calling the police to deal with a nuisance animal ties up the phone lines at the communications center and ties up law enforcement officers when they could be focusing on other issues in the community" says Varga.

Police say the package enables people to make a complaint easily and in the comfort of their own home.

On Wednesday, police received a call from someone in Waterford who was concerned about a deer in the Waterford deer park.

According to police, the caller told them the deer appeared to be chewing on a bag and they were afraid for the animal’s health.

The OPP say homeowners who have issues with raccoons, snakes, skunks, bats or any other animal should call a private animal removal service.