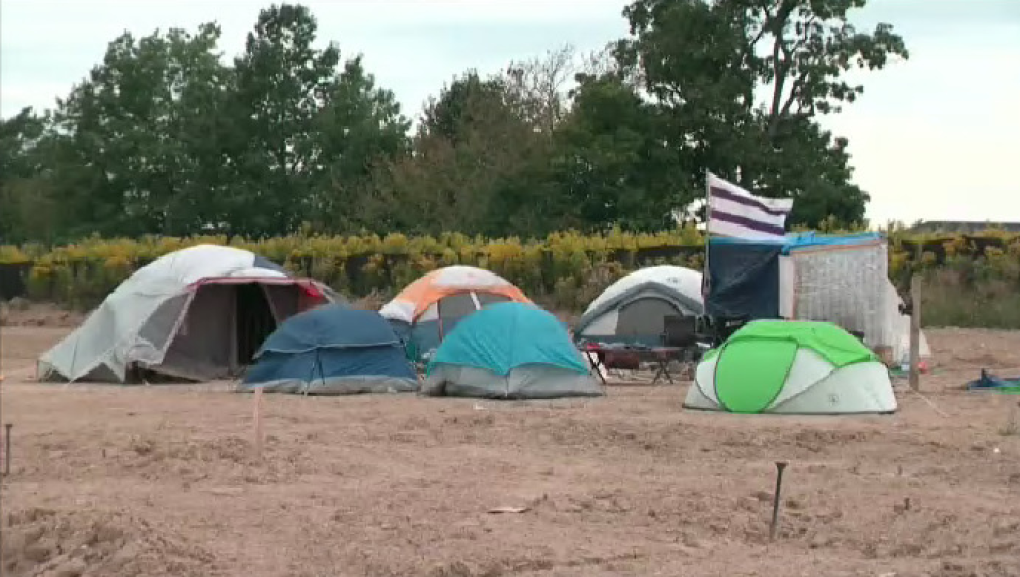 KITCHENER -- A 29th person has been arrested in connection to a demonstration at a residential development in Haldimand County.

Ontario Provincial Police released new information Monday stating a 48-year-old from Six Nations of Grand River First Nation was the 29th person to have been arrested and charged from the protest.

The man has been charged with mischief, disobeying a court order, and failing to comply with undertaking.

OPP say two court injunctions are in effect at the site known as McKenzie Meadows, located at 1535 McKenzie Road near Caledonia, which prohibit anyone from being on the property site orsetting up road blockades in the county.

The address in question is also know as 1492 Land Back Lane. Protesters have said they will remain on the Indigenous land for as long as it takes.

Provincial police first arrested someone in relation to the demonstration back on Aug. 5.