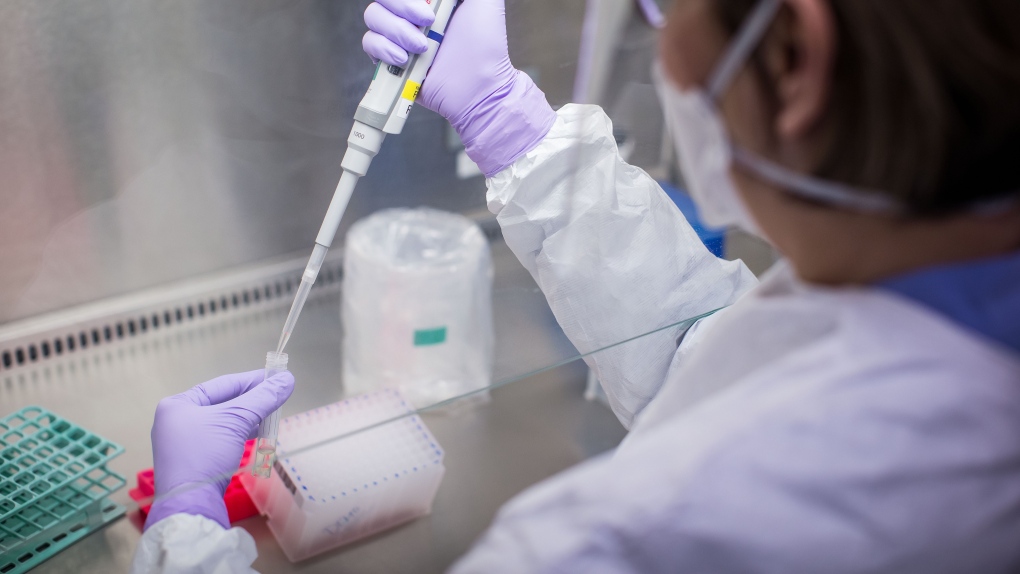 KITCHENER -- Ontario reported its largest single-day spike in COVID-19 cases on Sunday as various groups looked at ways to slow the spread of the virus while preparing for lasting effects.

The province announced 211 new cases of the virus, bringing the total to 1,355, with a death toll that climbed from to 23 from 19.

In Toronto, the union representing firefighters said six of its members had contracted the virus over the course of the last two weeks.

Frank Ramagnano, president of the Toronto Professional Fire Fighters' Association, said physical distancing has been hard on the job, so the firefighters have been relying on personal protective equipment to guard against the virus.

"But we have to be very careful about how we use that PPE, it's in short supply," he said, noting that members of the public should keep their distance from firefighters during non-emergency calls.

"If you maintain your distance, firefighters don't have to wear PPE for every call."

In addition to the six firefighters who were sickened, Ramagnano said more than 200 were off the job and in self-isolation.

A spokesman for Toronto Fire Services declined to comment on the diagnoses.

Meanwhile, Six Nations of the Grand River, a reserve in southwestern Ontario, recorded its first two cases, prompting its leadership to restrict access to the land by erecting checkpoints at entrances and exits.

"We know we couldn't stop it from being here. It is here," elected Chief Mark Hill said in a press release. "We can stop it from spreading because being around people is how it travels."

He said officials will monitor people coming in and out of the reserve, calling the move a drastic step in their fight against COVID-19.

"The strongest resources we have are our people and our knowledge," Hill said. "Now is the time to step up and to put that knowledge into action so we can control and slow the spread of the virus through Six Nations of the Grand River territory."

And as school closures were set to stretch into their third week, the Toronto District School Board firmed up plans for helping students continue course work online.

It was asking parents whose children don't have access to computers or internet at home to provide information to the board so that it could lend out devices to those who need them.

The move comes after the province announced it would make sure students have access to such resources.

Education Minister Stephen Lecce said last week that it was a priority to help students continue to get credits for their classes.

Lecce also told parents that no graduating student would have their ability to graduate affected by the COVID-19 outbreak.

This report by The Canadian Press was first published March 29, 2020.