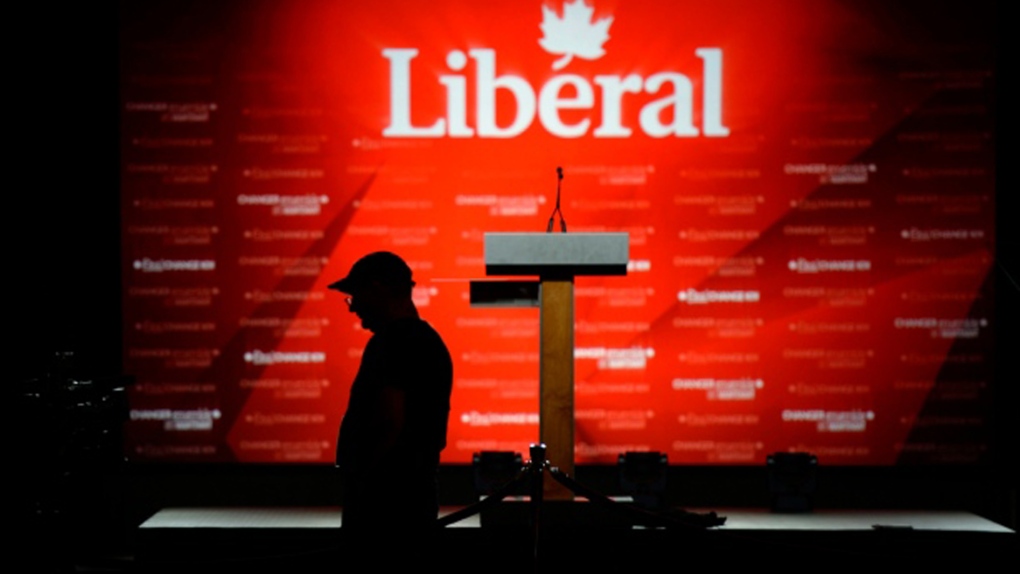 Nov. 25, 2019 is the last day for Liberals hoping to lead Ontario's provincial party to throw their hats in the ring. (File Image)

TORONTO -- It's the last day for Liberals hoping to lead Ontario's provincial party to throw their hats in the ring.

The deadline for candidates to enter the leadership race is set for 5 p.m.

But experts say whoever wins will have their work cut out for them.

The Ontario Liberal party suffered the worst defeat in its history in 2018, losing official party status and prompting former premier and leader Kathleen Wynne to resign.

The party also finds itself deep in the red after taking on $10 million in debt to help fund their election campaign.

Earlier this year, the Liberals reported $9.3 million of that amount had yet to be paid off.

A former provincial Liberal cabinet minister turned poli-sci professor says the new leader will have to split their time between being on the road rebuilding riding associations while also ensuring fundraising is underway to eliminate the debt.

John Milloy, who teaches at Wilfrid Laurier University, says that person will also need to help the party establish a new identity and learn how to communicate with voters in an information-rich world.

"On the policy side, how do we make ourselves different and offer that middle of the road voice Ontarians want?" he says. "Politically, how do we reach them? Everyone realizes the rules have changed."

This report by The Canadian Press was first published Nov. 25, 2019.