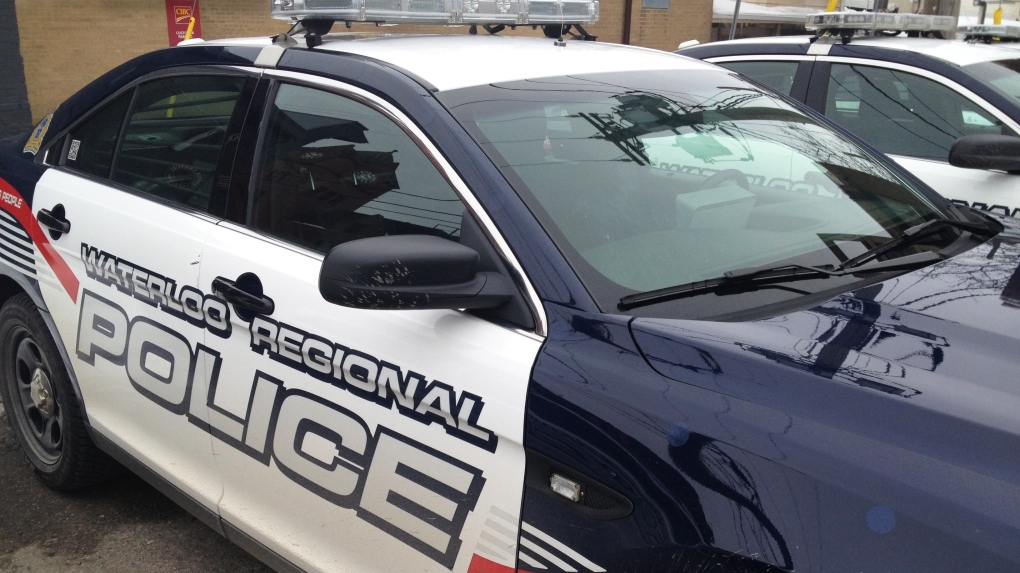 KITCHENER -- Waterloo regional police say one person was hospitalized with non-life-threatening injuries following an incident in Ayr on Thursday afternoon.

Officers were called to the area of Manley Street and Mac Donald Street for a disturbance in a home around 3:30 p.m.

Police said a verbal argument turned into a physical altercation. One man suffered serious injuries and was taken to an out-of-region hospital.

Police also said the two men were known to each other.