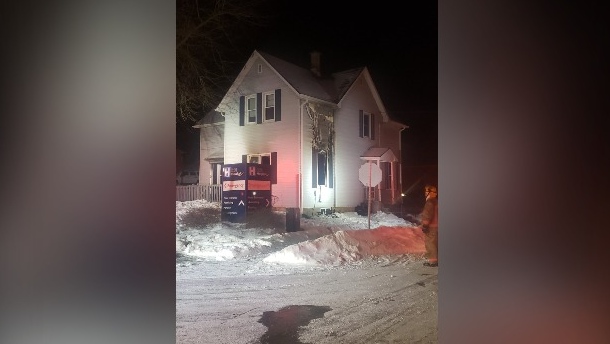 One person is dead after a residential fire in Simcoe late Saturday evening.

Volunteer fire fighters arrived to an engulfed house fire and were able to limit the flames from spreading to a neighbouring residence.

Two people escaped the blaze and were taken to a nearby hospital to be treated for smoke inhalation. OPP confirmed another person was found dead inside the home.

A cause of the fire and cost of damages have yet to be released.

OPP have not specified if the fire is being considered suspicious, but say an investigation is ongoing.

Ukrainian fighters extracted from the last bastion of resistance in Mariupol were taken to a former penal colony in enemy-controlled territory, and a top military official hoped they could be exchanged for Russian prisoners of war. But a Moscow lawmaker said they should be brought to 'justice.'