One person dead after house fire in Brantford 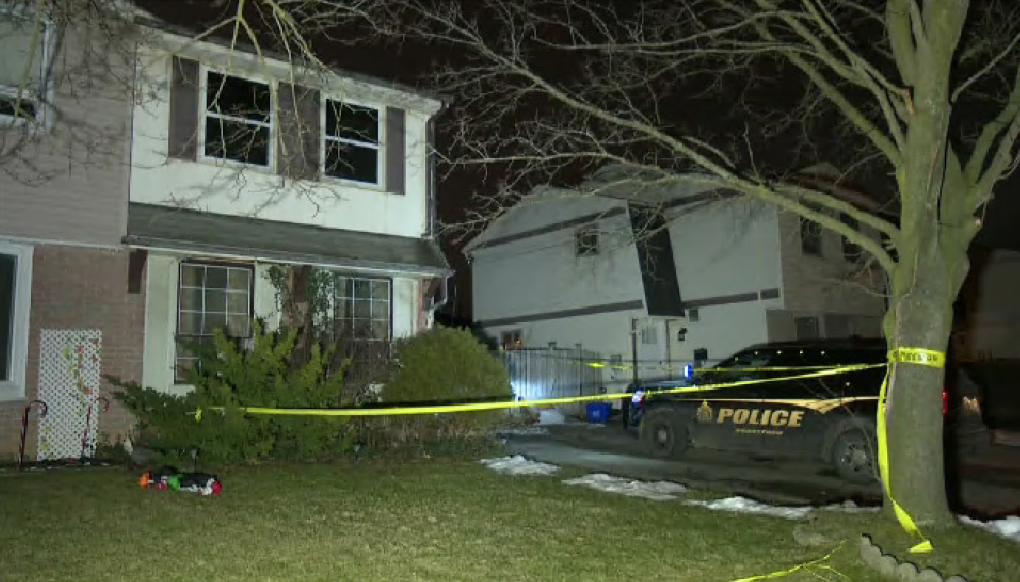 KITCHENER -- A house fire in Brantford has left one person dead.

Emergency crews were called to the scene on White Owl Crescent at 11:15 a.m. on Saturday.

Fire crews located and removed a female from the house. She later died from her injuries.

Officials say she was the only person inside the home at the time of the fire.

Police, fire officials, and the Ontario Fire Marshal are all investigating the cause of the fire.