One new COVID-19 death reported in Waterloo Region; 106 in hospital 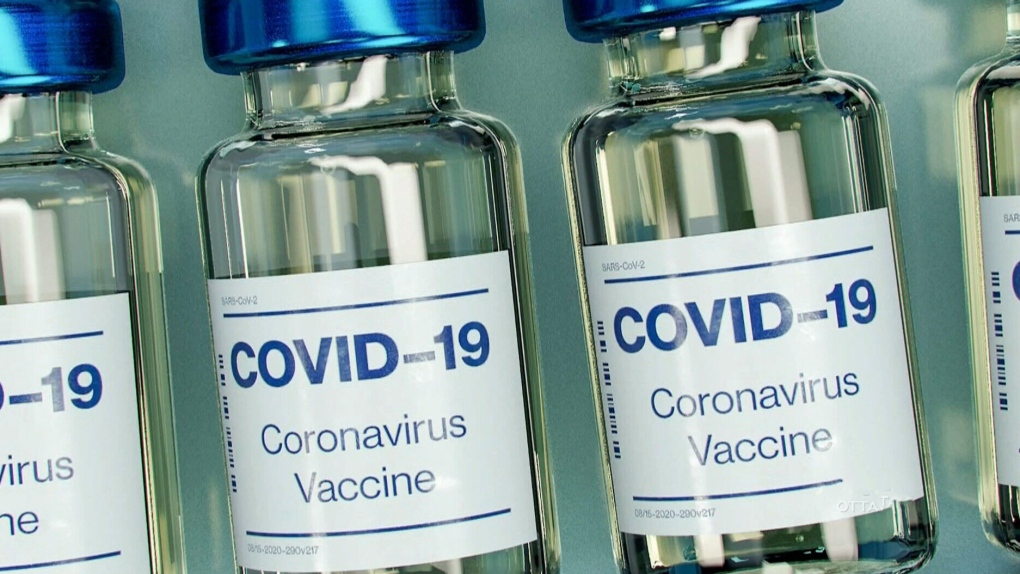 Public Health reported one new COVID-19 death in Waterloo Region on Friday, while hospitalizations increased to 106.

That's an increase of seven since the dashboard was updated on Thursday.

There are currently 12 patients receiving medical treatment in local ICUs, down from 15 the day before.

Another 592 COVID-19 cases were added to Waterloo Region's total. The total number of infections now stands at 33,894, with 25,479 cases now considered resolved.

The number of active cases has increased from 7,277 to 7,760 since Thursday's update.

As for outbreaks, four more were added Friday, bringing the total to 68. That list includes 34 long-term care and retirement homes, seven hospital and 27 congregate settings.

Nithview LTC reported a second COVID-19 death on Friday in as many days. There are two deaths linked to the outbreak, which was declared on Jan. 5. There are 17 total cases associated with that outbreak, 11 in residents and six in staff.

Here's a breakdown of the variants of concern in Waterloo Region:

The region has administered 1,172,983 doses of the COVID-19 vaccine to date, including 233,324 booster shots. Of those aged five and older, 87.10 per cent have received one dose while 81.26 per cent are considered fully vaccinated.

In Ontario, there are 3,814 people in hospital who have tested positive for COVID-19. Approximately 53 per cent were admitted as a result of their COVID-19 diagnosis, provincial officials said.

There are also 527 COVID-19 patients in intensive care. According to provincial data, about 80 per cent of those patients were admitted as a result of COVID-19.

MORE: Ontario reports 3,814 people in hospital with COVID-19 and 527 patients in ICU

The province reported 10,964 new COVID-19 cases Friday, although experts said those numbers are an underestimate due to a lack of testing.

Another 42 deaths were confirmed in the last 24 hours. There have been 926,904 lab-confirmed cases of the disease so far.

-- With files from CTV Toronto