One arrested after man reportedly stabbed in forearm 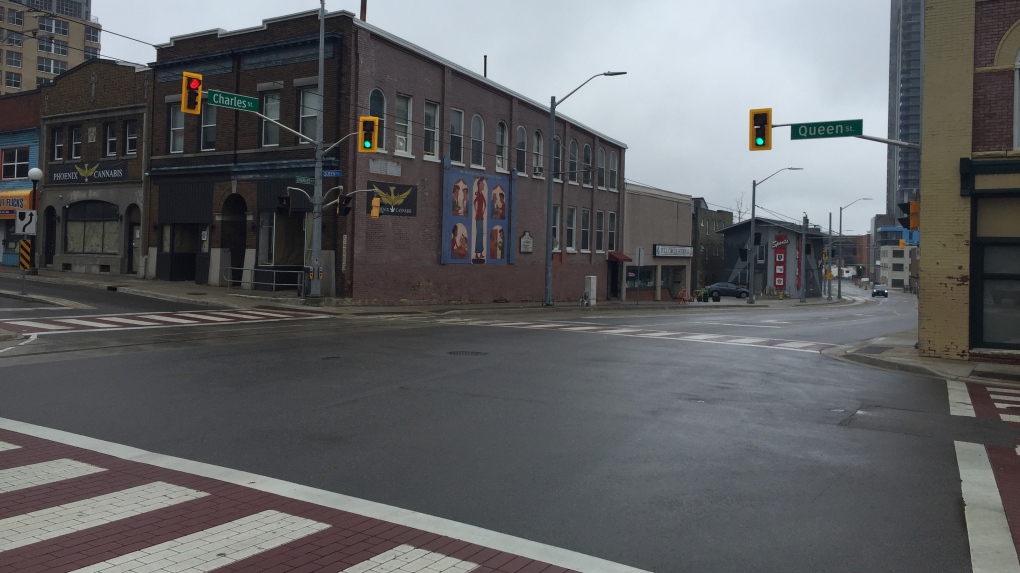 KITCHENER -- A man has been arrested following a reported stabbing in Downtown Kitchener.

Regional police were called to the scene in the area of Queen Street South and Charles Street East around 10 p.m. on Saturday.

A 40-year-old man was stabbed in the forearm and taken to hospital with non-life threatening injuries, according to officials.

Police have arrested a 29-year-old man and charged him with aggravated assault and two counts of failing to comply with an undertaking.