One airlifted to hospital after collision south of Fergus

One airlifted to hospital after collision south of Fergus 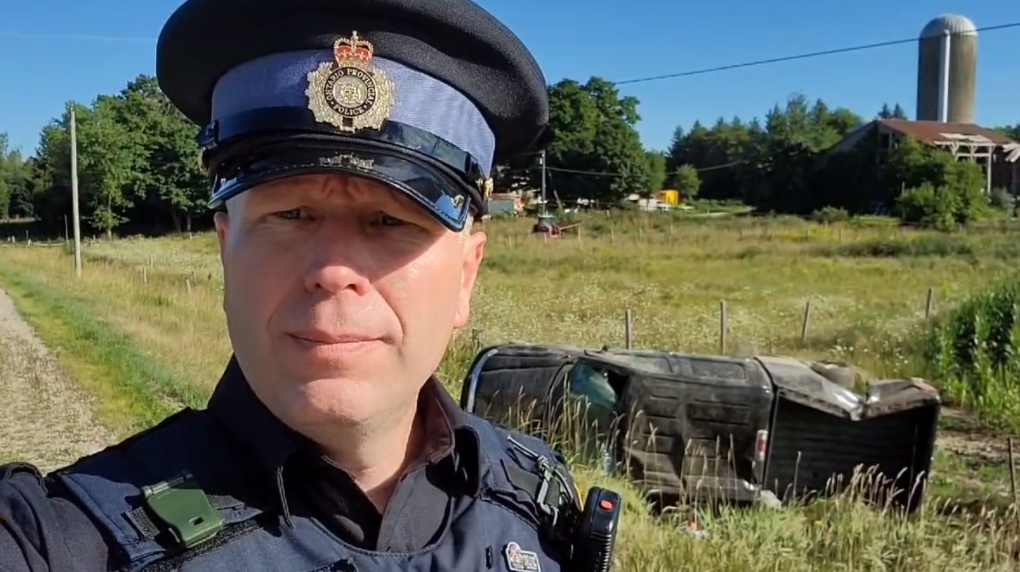 A 19-year-old has been airlifted to a trauma centre following a collision on Highway 6 south of Fergus.

In a video posted to Twitter, Joshua Cunningham, media officer with Wellington County OPP, said one person was transported to hospital with serious injuries.

Police said they responded on Tuesday around 8 a.m. for reports of a collision.

In a media release, police said initial reports indicate an SUV and pickup truck collided and the driver of the truck was seriously injured.

The 19-year-old driver was transported to a local hospital, and then airlifted to a trauma centre with serious injuries.

The driver of the SUV was not injured.

Police said the section of the roadway will remain closed as the investigation continues.