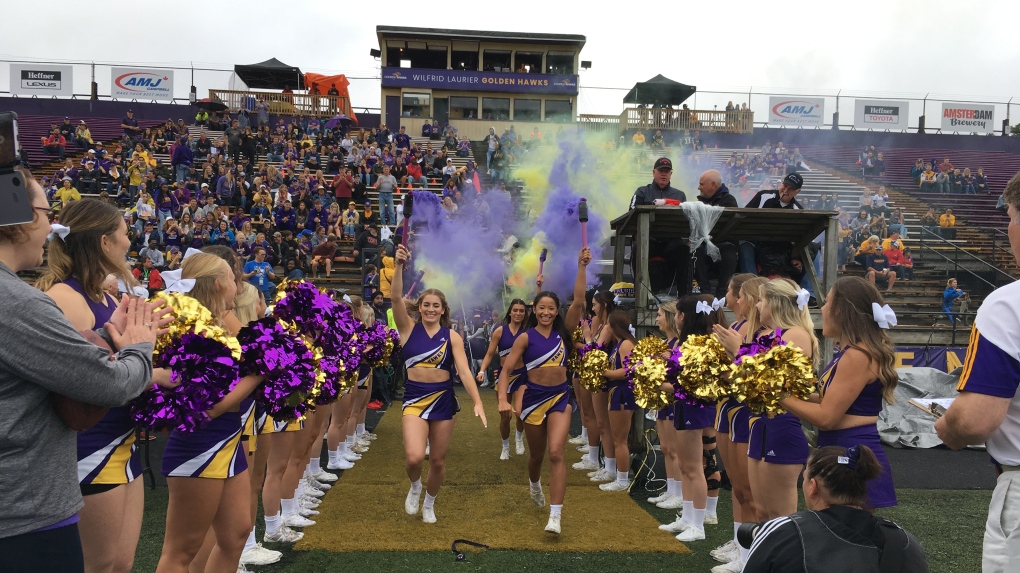 Officials in Waterloo, along with police, public health and emergency services, are working together to try to "ensure that there is an end to the unsafe and unsanctioned street gatherings" in the University District.

In a Wednesday news release, officials said they're also working closely with Wilfrid Laurier University and the University of Waterloo.

In 2019, paramedics responded to 48 calls for service over Homecoming weekend. The news release said 27 people were hospitalized that year, five of whom were in serious or critical condition.

"Although illegal street gatherings are a concern at any time, during a global health crisis, the issues have been further amplified as concerns about the spread of COVID-19 and its variants continue to be top of mind," the release said.

“Everyone must respect the emergency orders and public health direction on gatherings, as well as local city laws for safe, respectful neighbourhoods. Large street gatherings can be dangerous and put everyone at risk. We’ll be working with our partner agencies to make safety a priority," said Nicole Papke, director of municipal enforcement services with the city, in the news release.

The release said breaking measures in place under the Reopening Ontario Act could result in tickets and fines. Students could also be suspended or expelled from their post-secondary institution.

Police and special constables have responded to multiple gatherings in the university area since the school year began.

“We continue to be in the midst of a global pandemic and although we want people to enjoy the Homecoming weekend, we want them to do it safely and responsibly. Gathering together in large groups is not only irresponsible, it is unlawful. Such behavior puts an unreasonable strain on WRPS, on our emergency service partners, and on an already overburdened health care system," Chief Bryan Larkin said in the release.

Here are the enforcement actions between Aug. 24 and Sept. 20: