KITCHENER -- A dozen homes were destroyed in a fire at a Kitchener construction site on Tuesday evening. 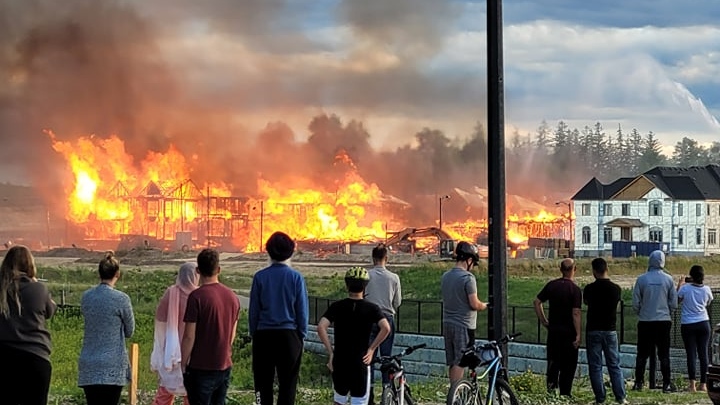 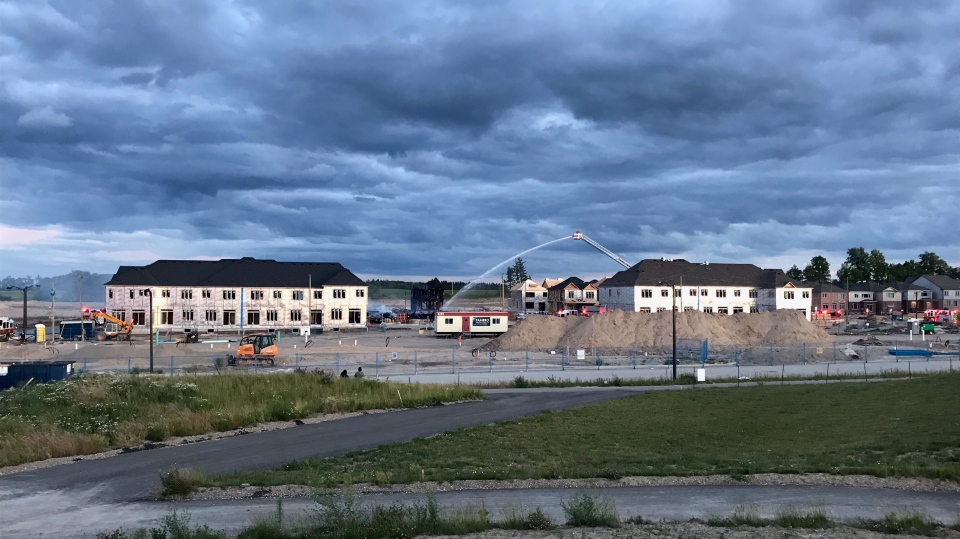 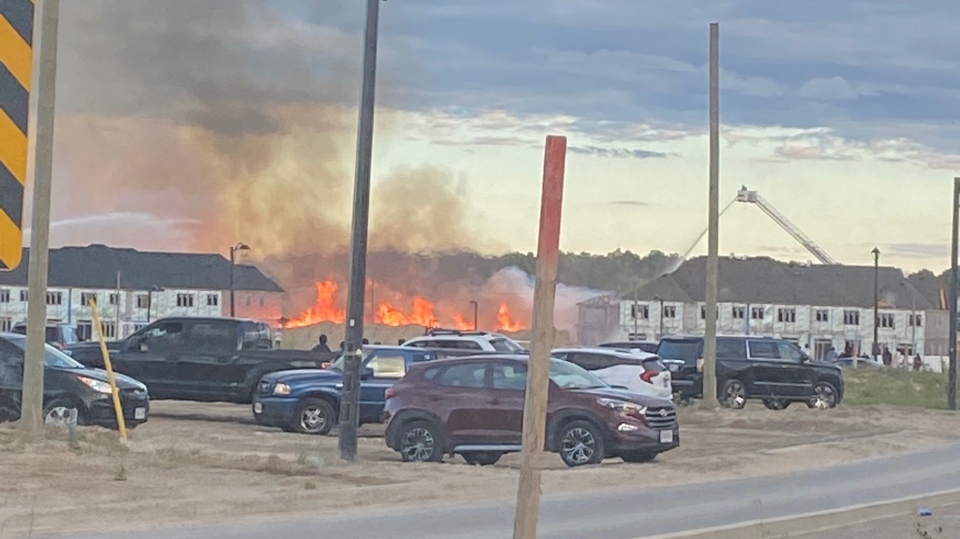