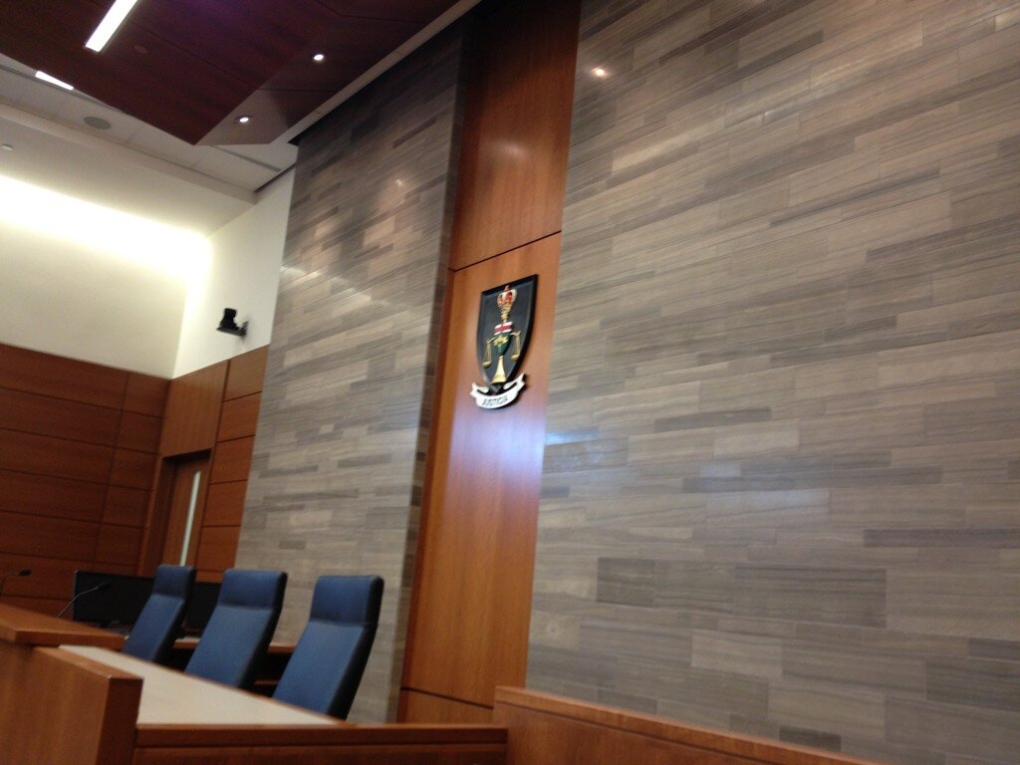 The trial of Ryan Arcon continued Wednesday in Kitchener with testimony from the officer who shot him five times.

On March 31, 2010, Const. Randy Galantai shot Arcon while responding to a disturbance at an apartment on Erb Street in Waterloo.

Arcon was allegedly holding two steak knives and approaching Galantai at the time.

In court, Galantai testified that he was approached by Arcon on a landing in the building and began to fear he would be injured or killed by the knives, which could penetrate his police vest.

He said he shot Arcon twice, knocking him down, but Arcon then got back up and continued to move toward Galantai, at which point Galantai fired his gun three more times.

After the incident, Arcon spent three weeks in hospital. Prosecutors have argued that Arcon was paranoid and using drugs at the time of the incident.

Galantai was cleared in 2010 by the province’s Special Investigations Unit.