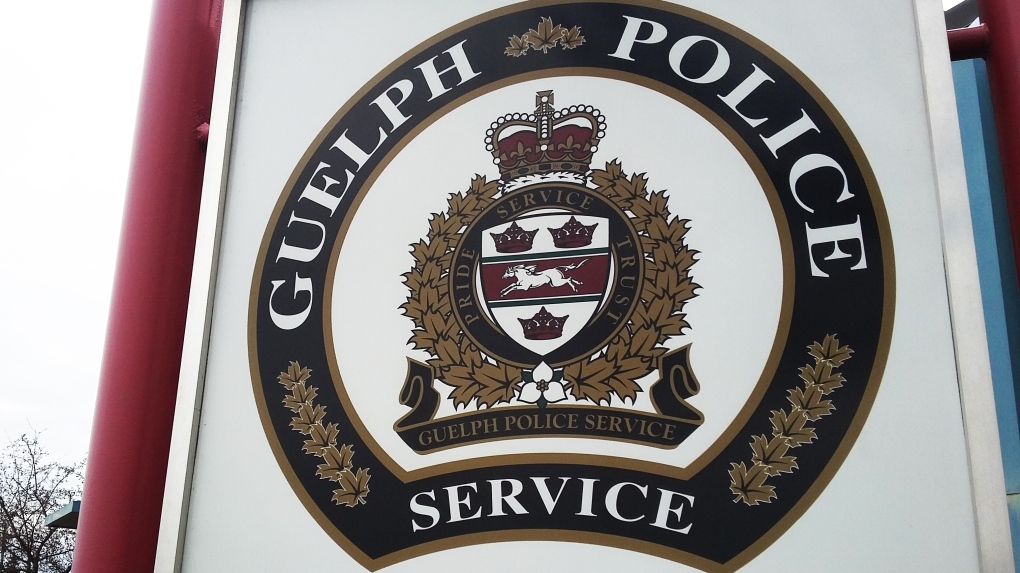 A Guelph man has been charged with dangerous driving after police say he drove the wrong way on the road and almost hit a police cruiser.

In a news release,Guelph police said an officer had turned west on Wellington Street just after 1 p.m. Saturday when he saw a vehicle heading east towards him.

The officer reportedly had to swerve to avoid a collision.

Police said the officer then saw the vehicle run a red light at Macdonell Street, almost hit other cars at the intersection, go into oncoming traffic in an attempt to overtake a vehicle, and then cause an oncoming driver to swerve in order to avoid being sideswiped.

The vehicle was eventually pulled over and the driver identified himself, but was unable to provide any documents, according to officials.

A 33-year-old Guelph man has been charged with dangerous driving.