‘Not the stop police were anticipating’: School bus stopped for speeding 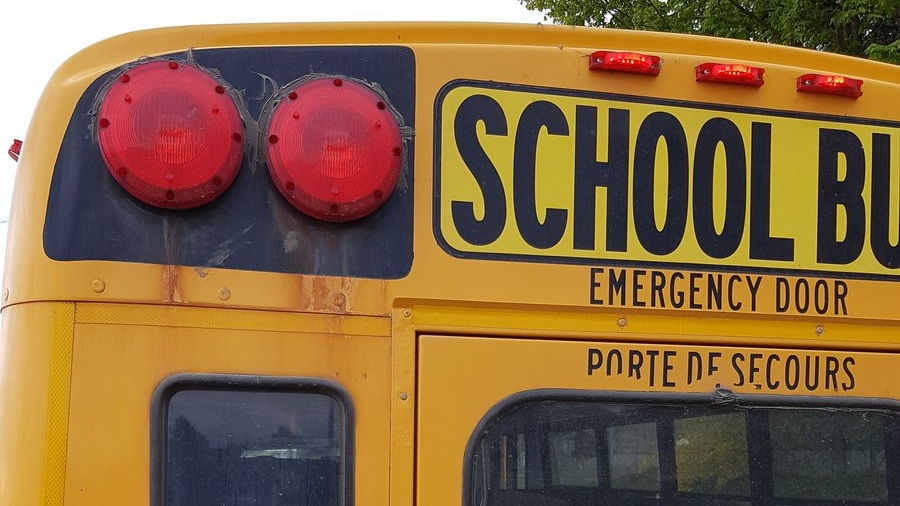 Police say a school bus was stopped for speeding in a school crossing zone. (Source: WRPS)

Regional police had an unexpected stop on Wednesday morning.

A school bus was allegedly stopped for speeding in a school crossing zone.

“Not the stop police were anticipating,” the traffic unit says in a tweet. Officials are urging drivers to drive safely and watch for children.

It's not clear whether the driver in this case was charged or received a ticket.

Student Transportation Services of Waterloo Region says it is unlikely that it was one of their buses, saying they have "a very comprehensive speed management process which tracks all our vehicles compliance to speed limits."

A spokesperson for the STSWR says the organization is investigating.

An incident involving a school bus driver was also investigated back in late February.

In that case, video appeared to show a school bus driver stopped on railway tracks. A train can be seen in the distance.

That bus company told CTV at the time that their driver was taken off the road while the company investigated. It’s not clear what became of that investigation.