Nominees for Waterloo Region’s Athlete of the Year announced 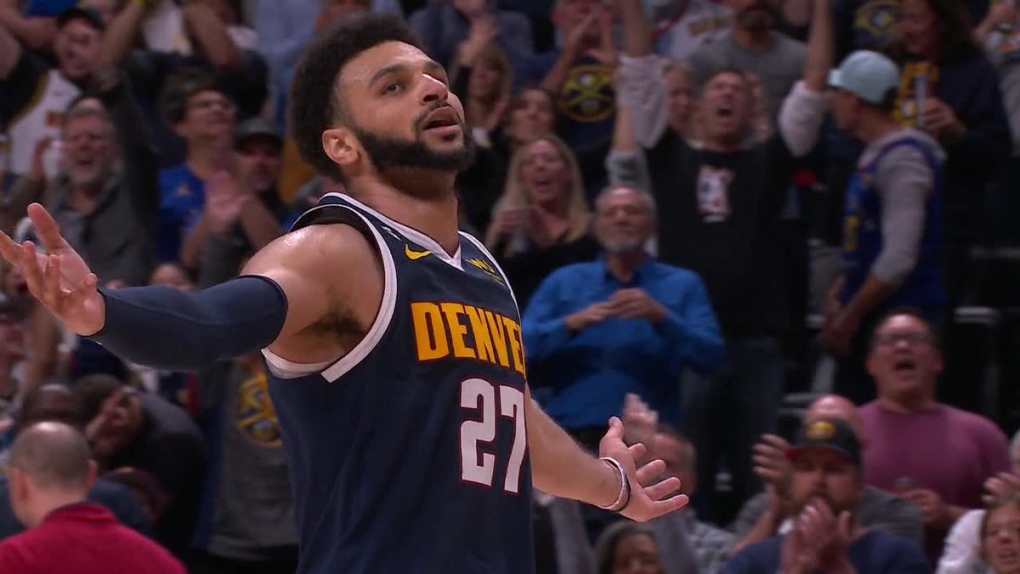 A dozen nominees have been announced for the award honouring the top athlete in Waterloo Region.

Athlete of the Year nominees were revealed Tuesday. The winner will be announced May 16 at a gala dinner in Kitchener.

This year’s nominees, who were selected based on their 2017 accomplishments, are:

The Athlete of the Year award is presented by the Kitchener Sports Association and sponsored by Civitan Sports Waterloo Region. Last year’s winner was Winnipeg Jets forward Mark Scheifele.