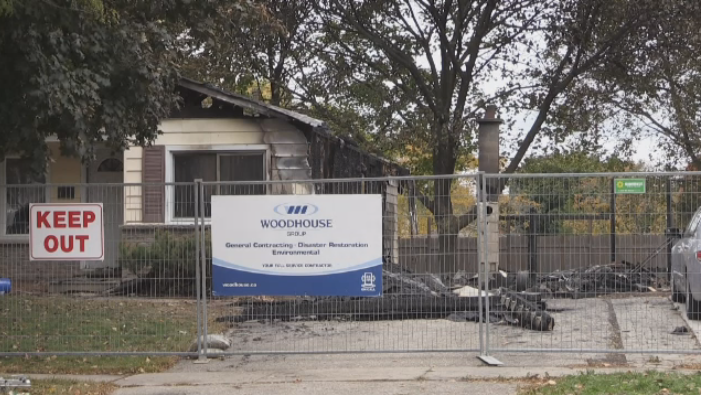 KITCHENER -- No physical injuries have been reported after a house fire in Waterloo caused $800,000 worth of damage.

Emergency crews were first called to the Amos Avenue incident around 1 a.m. on Saturday.

The fire reportedly started in one home, spread to another, and forced neighbouring homes to be evacuated.

The Office of the Fire Marshal has beencalled to investigate the cause of the fire.

Anyone with information about the fire is being asked to contact Waterloo regional police or Crime Stoppers.