No injuries after vehicle slams into school bus 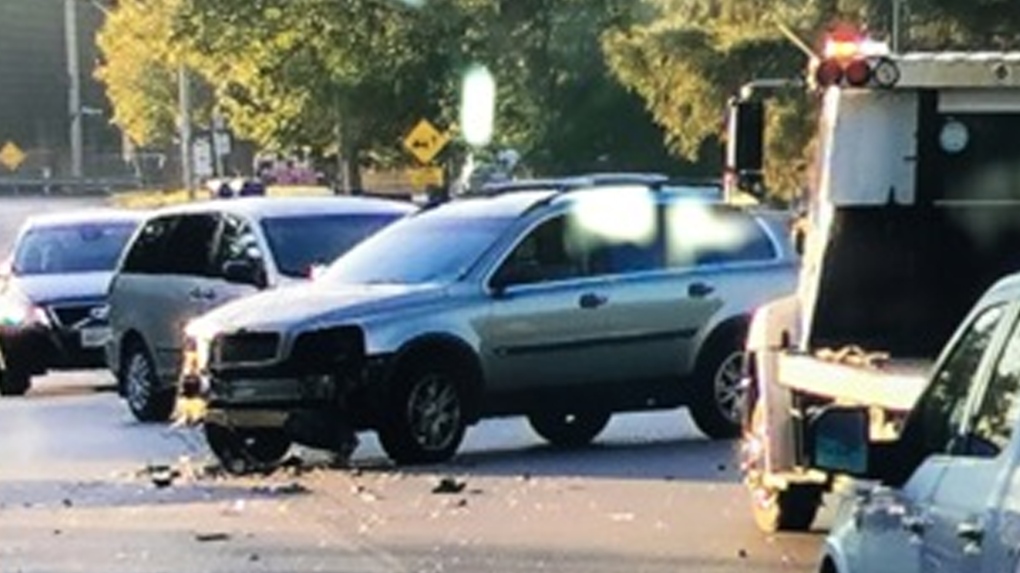 Viewer photo of a vehicle involved in a Preston crash.

Police are investigating a crash between a car and a school bus in Cambridge.

It happened just before 8 a.m. near Montrose Street South and Hamilton Street.

Approximately 30 students were on board the bus at the time of the collision.

An ambulance was called to the scene but no one was taken to hospital.

The mother of one of the students says several children had sore heads and backs.

Both the car and the bus had to be towed from the scene. 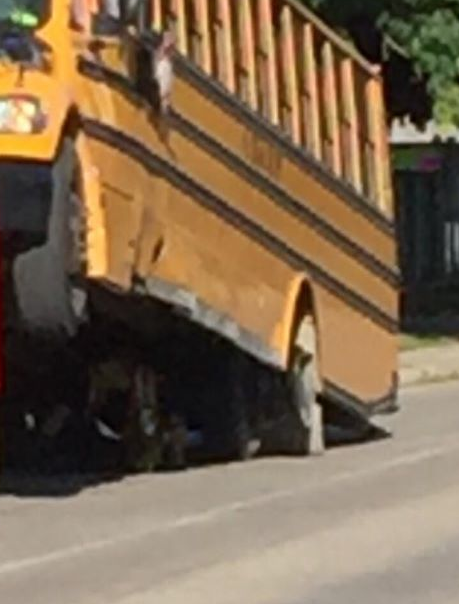