No holiday tree at Kitchener city hall this year 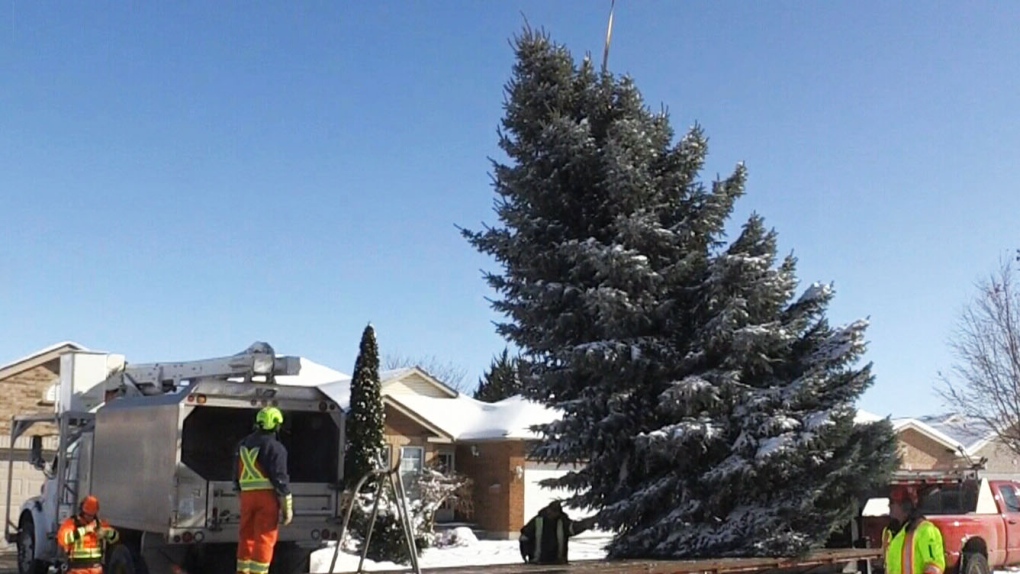 KITCHENER -- The City of Kitchener won't be putting up a holiday tree in front of city hall this year.

Officials said it's because of ongoing construction in Carl Zehr Square.

However, there will be several other holiday initiatives, including four smaller trees in planters on Gaukel Street.

They've also installed an indoor tree at the Kitchener Market, according to officials.