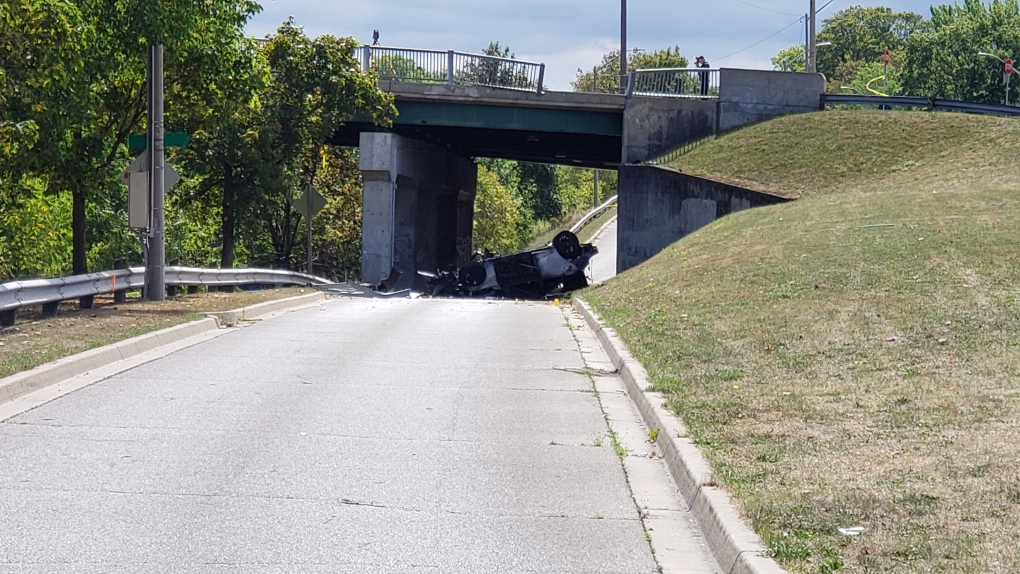 KITCHENER -- Ontario's Special Investigations Unit says there are no reasonable grounds to lay charges in a fatal crash in Brantford last summer.

On Aug. 29, 2020, a 21-year-old man died in a crash on Ava Road in Brantford. The SIU said it was notified about the crash because the man's vehicle was pursued by two police cruisers prior to the crash.

According to the SIU, "there are no reasonable grounds to believe that a Brantford Police Service officer committed a criminal offence in connection with the man’s death."

The SIU, an independent government agency, investigates incidents involving police officers where someone was killed or seriously injured.