Newborn Kitchener twins separated while being treated for meningitis

Newborn Kitchener twins separated while being treated for meningitis

A Kitchener couple is devastated after their twin newborns are both being treated for bacterial meningitis.

Meningitis is the inflammation of the lining around the brain and spinal cord. According to the Meningitis Foundation of Canada it spreads through close contact like a cold or flu and can be very serious if left untreated.

“I don’t even think we’ve begun to process it. We are still in survival mode trying to take care of everyone. But it is traumatic,” said mother Lindsay Button.

Taylor and Jamie were born premature at 32 weeks at Grand River Hospital on August, 28. The infants spent three weeks in the NICU. They were sent home for less than a week before the parents noticed something was wrong.

“With babies it is so tough,” said mother Lindsay. “All the doctors are saying they’re healthy until they’re not. It’s very subtle signs. They were just a little bit lethargic. Just a little bit slow in their feedings.”

Taylor is currently at Grand River Hospital. She was noticeably sicker, first. 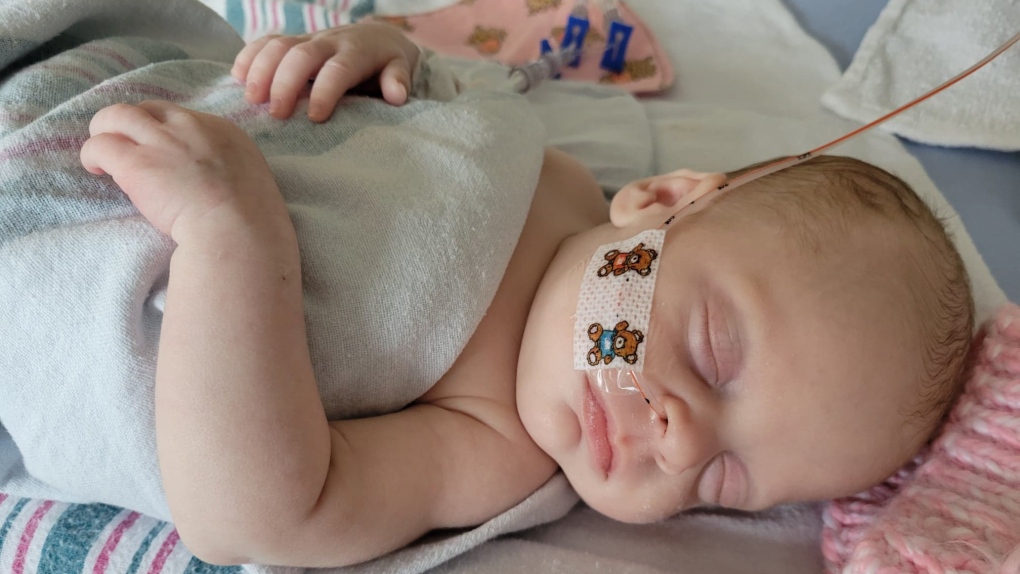 “Being in the room as they call a code on your four week old child is not something I would wish on anyone,” said mother Heather Button.

Jamie is at McMaster Hospital in Hamilton. He was transferred there as his condition has not improved. 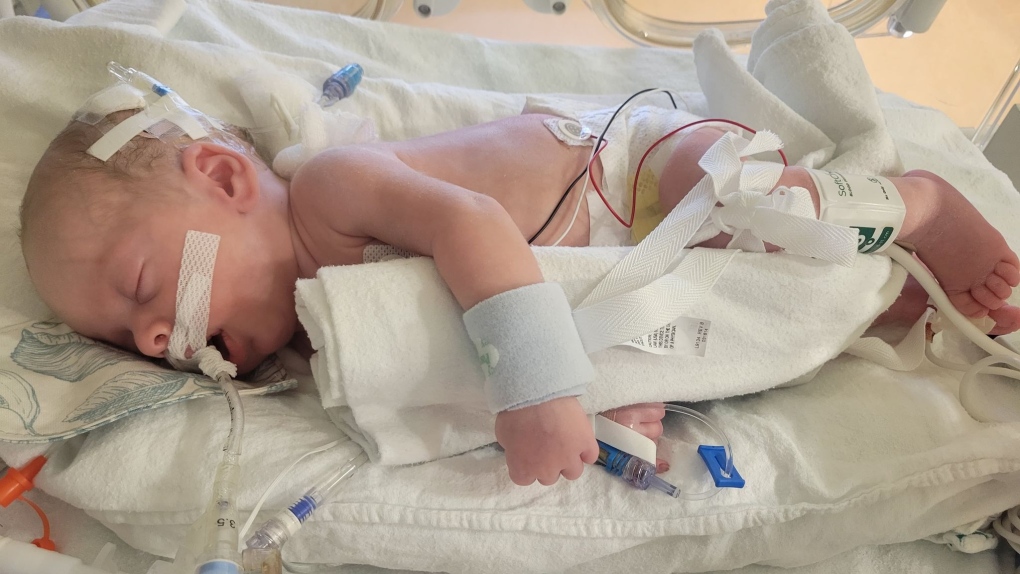 “He may have been sick longer as he wasn’t showing as many signs,” said Heather. “His body might just be having a harder time fighting. But at this point he is still intubated.”

The community is coming together to help the family through this difficult time. Friends have started an online fundraising campaign.

“There is no one in the world who deserves what they’re going through and also there’s a kind of people who would step up for anyone else,” said Suzie Taka, a friend of the Buttons who said her twins went through a similar experience earlier this year.

The Buttons said they are overwhelmed by the support. 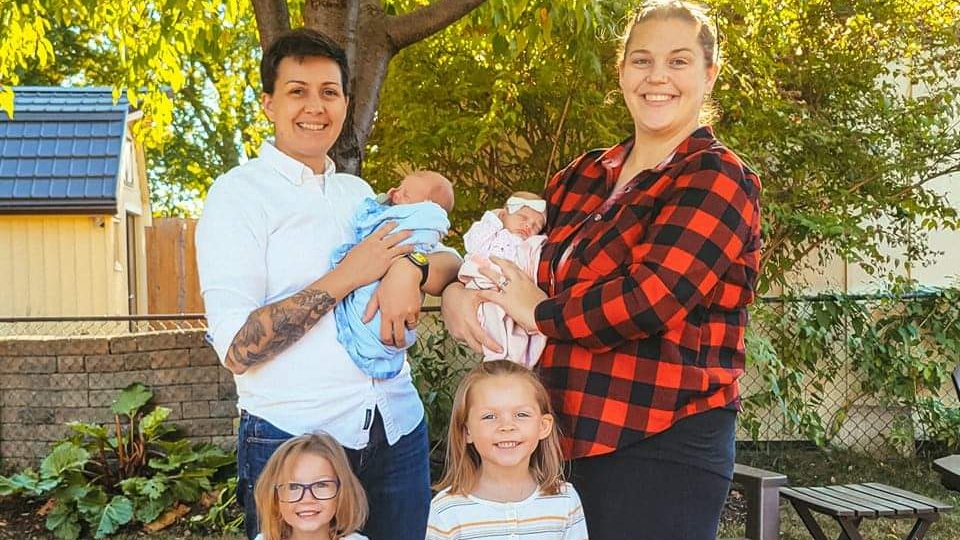 “People have asked if they can come and clean for us. Do our dishes. Send gift cards and money,” said Lindsay.

“Thank you. It’s helped take some of the burden off of us,” said Heather.

The Buttons are trying to stay strong and positive, not only for their twins but also for their other two children they have at home.

“Our priority is 100 percent our children,” said Heather.

The goal is to have the family of four reunited and healthy soon. They hope their story raises awareness that meningitis can be very serious.

The region of Waterloo offers information about vaccines for some strains of Meningococcal bacteria.

The Button twins are not yet old enough to be vaccinated.