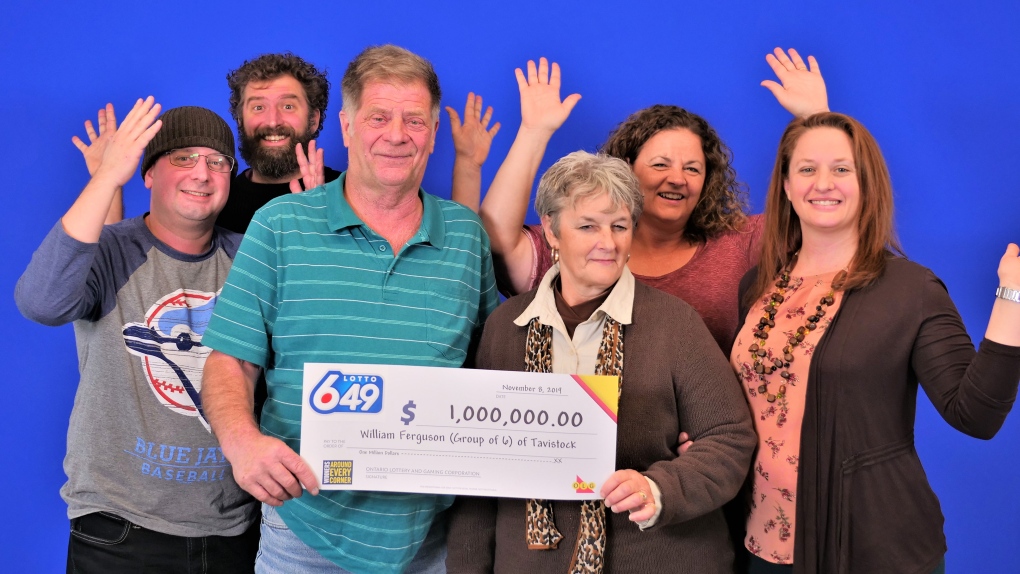 KITCHENER – A New Hamburg woman is one of six family members celebrating a $1 million lottery win.

Kari Puklicz and five others from Tavistock and Mount Albert won their prize in the Sept. 25 Lotto 6/49 draw.

The rest of the group includes:

"We heard there was a winning ticket sold in the area," says William Ferguson in a news release from OLG.

"When we checked our ticket at the store, it turned out that we were the winners!"

They call the win "shocking and life-changing."

The group plans to use their winnings to pay bills and do home renovations.