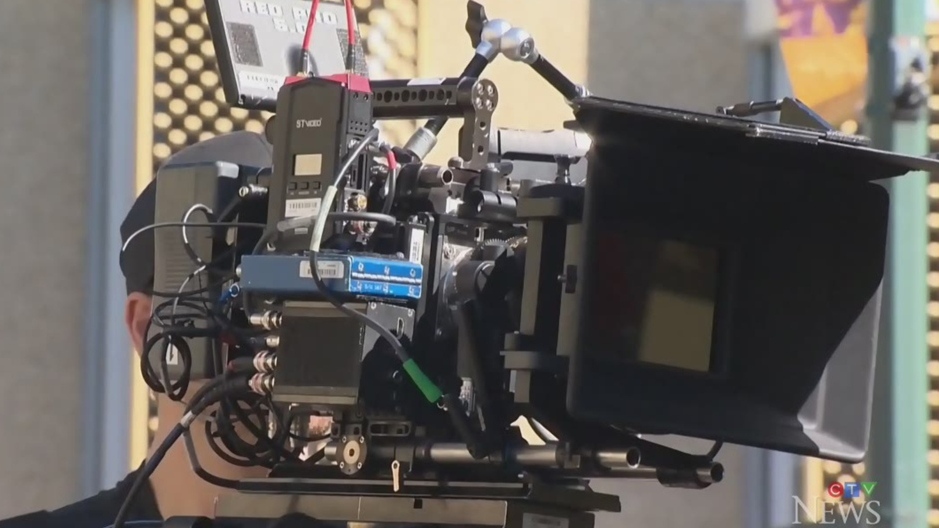 A film camera is seen in a CTV News file photo.

Hollywood is set to return to Cambridge, Ont. this week, with crews converging on the Galt area to shoot a new Disney+ TV pilot.

"Witch Mountain" will be filming in West Galt on Friday and Monday, with set up happening Thursday.

According to documents from the Director’s Guild of Canada, "Witch Mountain" is a Disney production directed by August Frizzell.

Filming will happen on Brant Road North, Wentworth Avenue and Aberdeen Road North, with intermittent traffic closures shutting the streets down to vehicles for around three to five minutes at a time, the City of Cambridge said in a media release.

A drone will also be flying in the area.

Last month, Galt played host to actor Richard Gere. The "Pretty Woman" star was in the area shooting his upcoming movie “Longing” and made quite an impression on locals – even sharing a traditional Afghan tea with the owner of Lola Pizza.

An earlier version of this article incorrectly stated Richard Gere is British. It has been updated.