Another piece of the Region of Waterloo International Airport’s $30.2 million expansion is now complete.

Officials were on hand Tuesday to officially open a new departures lounge at the terminal.

“A year ago this facility did not exist,” says Karen Redman, regional chair. “Now I would put it up against the best airport anywhere.”

The region says 500,000 people are expected to travel through the airport this year.

“It allows for multiple simultaneous flights in a very relaxed and spacious area,” says Wood. “We could have four flights departing at the same time out of this building. So it’s a huge upgrade from what we had. We would not have been able to keep up with Flair had we not invested in this additional square footage."

Wood says there will be five flights daily this summer, with more destinations and flights on the horizon.

“World class is what we’re striving to be,” says Wood. 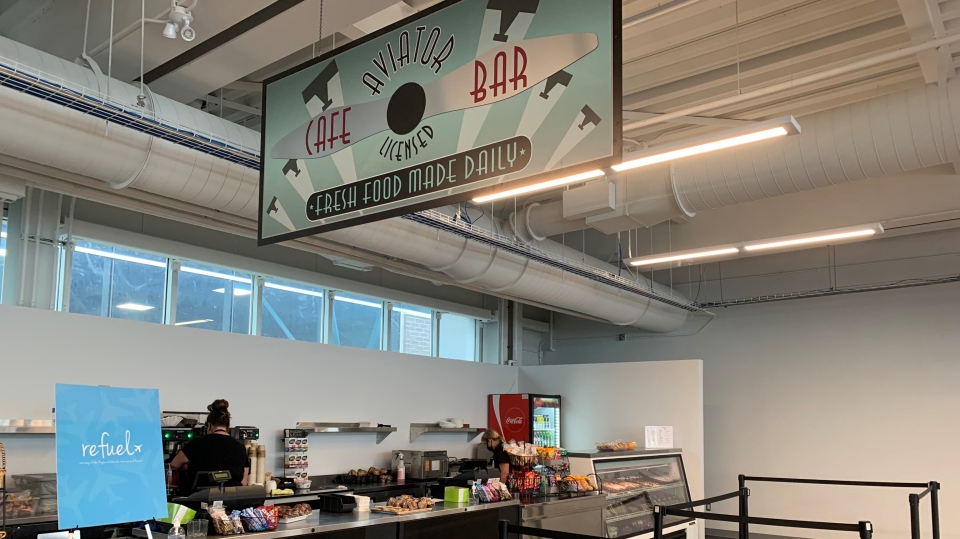 Earlier this year a new domestic arrivals building opened at the airport.

Construction of the airport expansion began in October 2021.

Phase two of the expansion project will get underway later this month. The project will see improvements to the existing terminal building, where self-service kiosks and common use airline counters will help improve check-in. A third security line and a new baggage system will also be added.

The stage of the project will see improvements to the existing terminal building. The completion date for that is scheduled for spring, 2023. 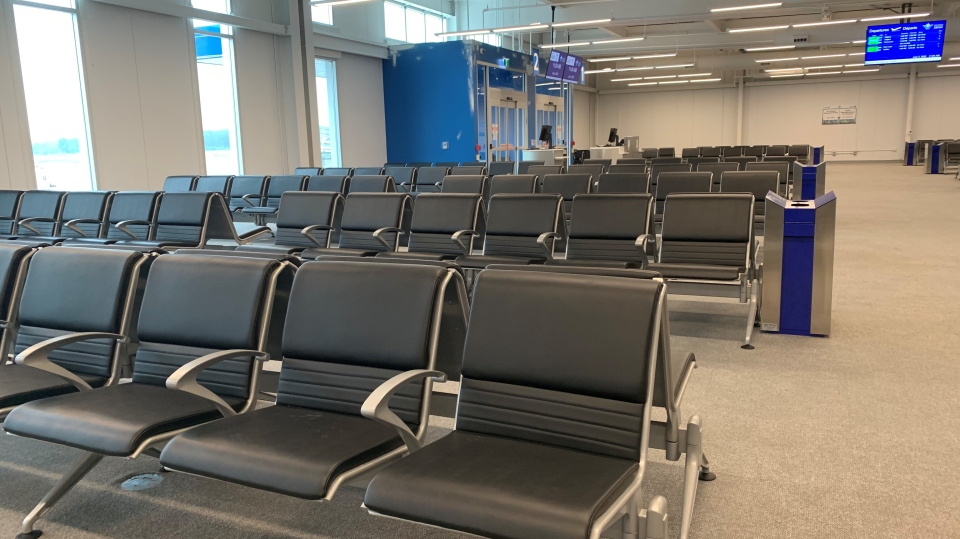