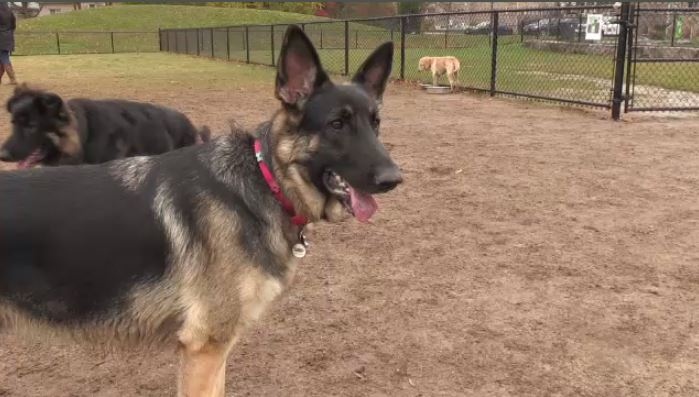 An off-leash dog park is seen in this file photo.

KITCHENER -- There is a new twist in the ongoing dog park debate in Guelph.

One city councillor is putting forward a motion to keep them closed.

She notes the debate surrounding the Misersky and Bristol Street dog parks has come back and forth to council and she believes it is time to find a clear path forward.

The two parks are currently closed, but are expected to open shortly at the same time, when construction on the new Bristol Street Park location is finished.

Both parks have been subject to complaints from those living nearby due to their close proximity to residential areas.

The new motion asks councilors to close the two parks until city staff report back on the feasibility of a new fenced dog park in a non-residential area.

Councillors will vote on the motion at a meeting on Aug. 24.