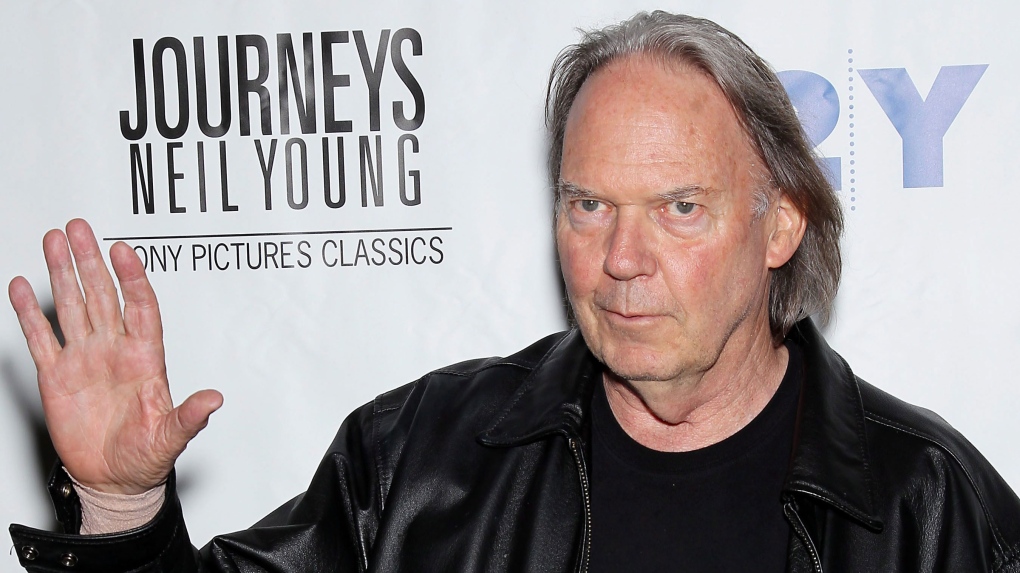 Singer Neil Young has launched a blistering attack on the Harper government and Alberta's oilsands.

Young told a news conference on Sunday as far as the governing Conservatives are concerned, "money is number one, integrity isn't even on the map."

The news conference was to kick off the first of four concerts aimed at raising support for an Alberta First Nations that is fighting development of Alberta's oilsands.

Young, who said he recently visited one of the oilsands sites, compared the pollution to Hiroshima, the Japanese city where the first atomic bomb was dropped during the Second World War.

Young says Canada's leaders are killing the people of the First Nations and their blood will be on "modern Canada's hands."

The veteran Canadian singer says he wants his grandchildren to be able to look up and see a blue sky, but all he sees is a government that is "out of control."