‘My mom made a really big impact’: Grand River Environmental Festival continues in remembrance of founder

For the first time in its 19 year history, the Grand River Environmental Festival was being held without its founder Tracey Bucci on Sunday, who passed away in March.

“It’s definitely hard," said Samantha Berwick, Bucci’s daughter. "You get some reminders, especially considering it's more of a memorial this year, but I would say it's a good turnout considering on such short notice. We planned it in like three weeks."

The festival aims to clean up garbage and debris along the banks and in the Grand River at Brant’s Crossing in Brantford. 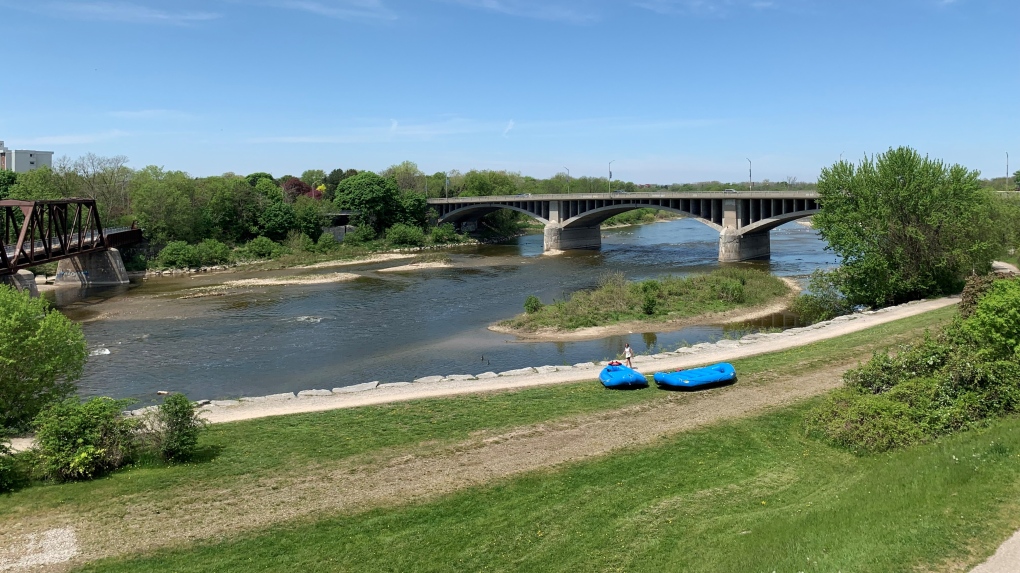 “We found doors, carts, glass, everything," said Berwick. "A lot of debris, and we’re glad we’re doing it now before everything kind of grows over, so we were able to find quite a bit."

Bucci came up with the idea while attending University in Waterloo.

“She had the idea and she started it when we were at school together, that's what she first called it and then when she moved on from there, she just changed the name to the Grand River Environmental Group and just kept it going on year after year,” said Destiny Shackleton, a friend of Bucci’s. “It’s sad, but I feel like she's still here with us. All of her family is here. It's beautiful to just see it continuing anyway.” 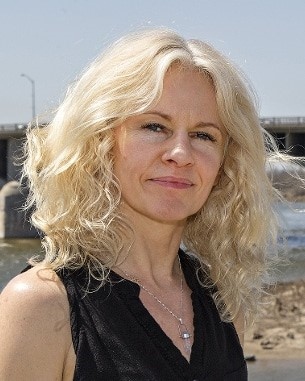 Shackleton said she remembers how much Bucci wanted to help clean up Brantford and make it better for the community.

The event was cancelled in 2020 and 2021 due to the pandemic. Berwick said she wasn’t sure if they were going to hold it this year, but her siblings encouraged her to do it. 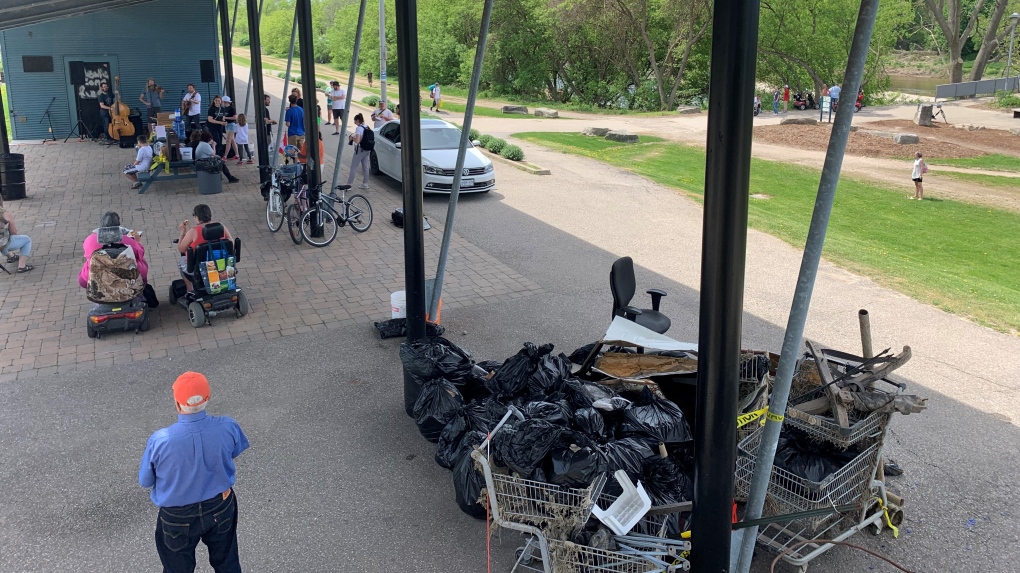 “They said, ‘we don't see why not, like we should just do it, and I think that our mom would be really proud of it.’ So especially with support of our dad too, despite being hard this year, I think we needed something for that motivation,” said Berwick. “Just a lot of help that we didn't expect in such short notice. I guess my mom made a really big impact.”

Berwick said she plans to continue holding the event each year to help clean up the environment while also always honouring her mother’s memory in the process.

NEW | 'What were they waiting for?' Woman inside Saanich bank amid shootout describes 'calm' gunmen