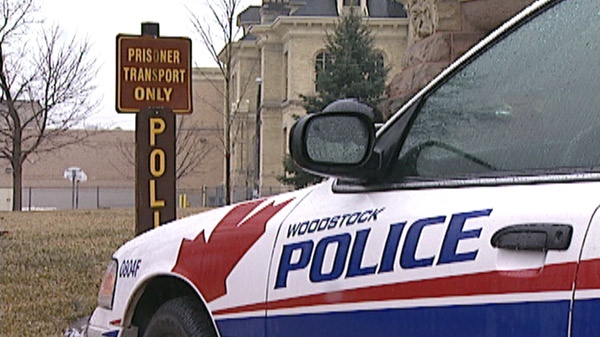 A woman has been charged with second degree murder in connection with the death of a five-month-old infant in Ingersoll, Ont. in August.

Melissa Garland, 40, appeared in a Woodstock court Wednesday. OPP had previously charged her with failing to provide the necessities of life and criminal negligence causing death.

But after further investigation, the OPP made the decision to alter the charges.

Garland had been caring for the infant on Aug. 8 when she became unresponsive and was taken to a local hospital.

She was then transferred to a London, Ont. hospital where she died a day later, according to the OPP.

Garland remains in custody and is expected to return to court later this month. There is a publication ban on court proceedings.