With 53 new COVID-19 cases being reported on Sunday by local health officials, Waterloo Region has now logged the most daily cases in Ontario for the third time in the past five days.

On Wednesday, the region recorded 72 new infections, which garnered a warning that the area should not move into step two of the province's reopening plan when the rest of Ontario does.

On Friday, the move was put in even more jeopardy when local health officials reported 60 more cases. It was also confirmed that the Delta variant (B.1.617, first detected in India) had become the dominant strain in Waterloo Region.

In response to the rise COVID-19 case counts in Waterloo Region, vaccination efforts have been increase in the area, as it was announced that anyone who received a first mRNA dose on or before May 30 will be able to book an accelerated second dose appointment starting this Wednesday.

Provincial officials also said there are plans to bring pop-up vaccination clinics to high-priority neighbourhoods in Waterloo Region. The clinics will likely accept both walk-ins and appointments, and will offer both first and second doses to eligible residents.

There are growing concerns in Waterloo Region about an underground market for hair cuts, with stylists choosing to work under the radar of the province's pandemic restrictions. Personal care services remain prohibited in Step 1 of Ontario's reopening plan, but some say they’re hearing stories of people taking the clippers and scissors into clients' backyards for a trim.

"I've also had people contact me for the very same reason, 'I'll give you one $100 cash if you come to my backyard and cut my hair,' and I've said no every time," she said. "It's a bit problem in the industry."

Meanwhile, the Ontario Hair Stylists Association is arguing its members should be allowed to open their shop doors. Tanya Hill, Vice President of the association, says her hair dressers should not be put under the same umbrella as other personal services because 80 to 90 per cent of their services are non-client facing.

She also argues that there is a mental health aspect to a customer getting a fresh cut, as well as benefits to their physical health. 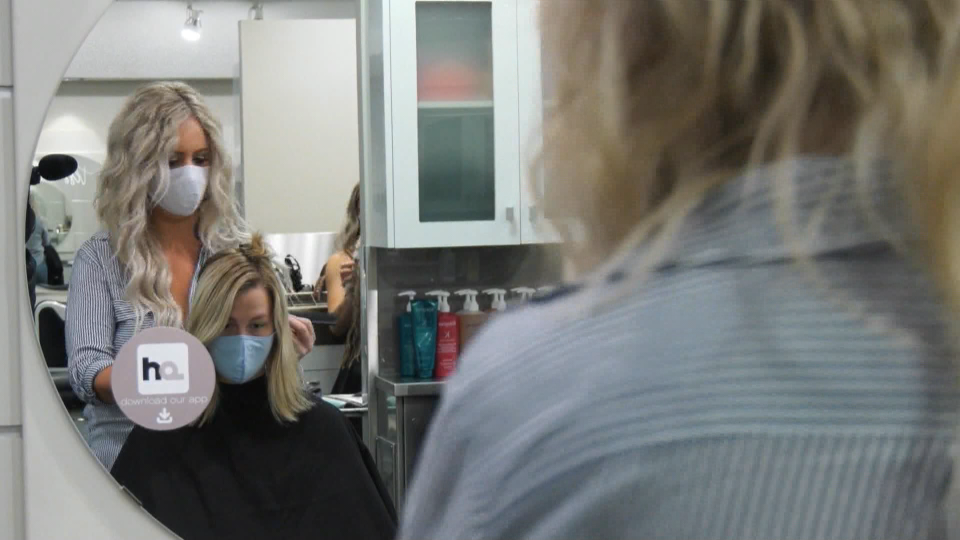 Escaped snake still on the loose in Kitchener neighbourhood, now missing for over one week

“It was first reported to us missing on Sunday afternoon [June 14] on day four,” said Sarah Arndt, a volunteer with Ground Search and Rescue Kitchener Waterloo.

As of this Sunday, the adult female ball python named Little Lady has now been missing for more than a week. 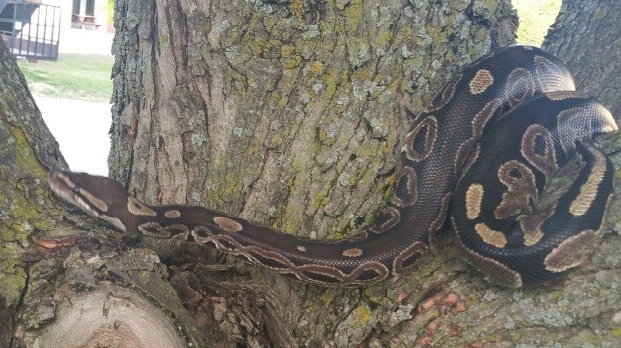 A Better Tent City moves into temporary home in Kitchener

The temporary accommodations of A Better Tent City in Kitchener is getting mixed reactions from those that live nearby.

On Thursday, it was announced that the 50 residents, most who were previously homeless, would be moving to a space on Battler Road typically used for snow storage. The temporary space was provided by the city after ABTC had to leave their original home on the Lot 42 site following the sale of the property.

They had hope to relocate to a property on Breslau, but received push back from nearby residents and was ultimately not approved.

On Saturday, residents around the Battler Road location made a special delivery of 20 pizzas and a new fridge to the new residents.

However, in an email to CTV News, one nearby resident says they weren't notified of the move and that "the safety of our children, businesses, our homes, and reputation must be addressed." 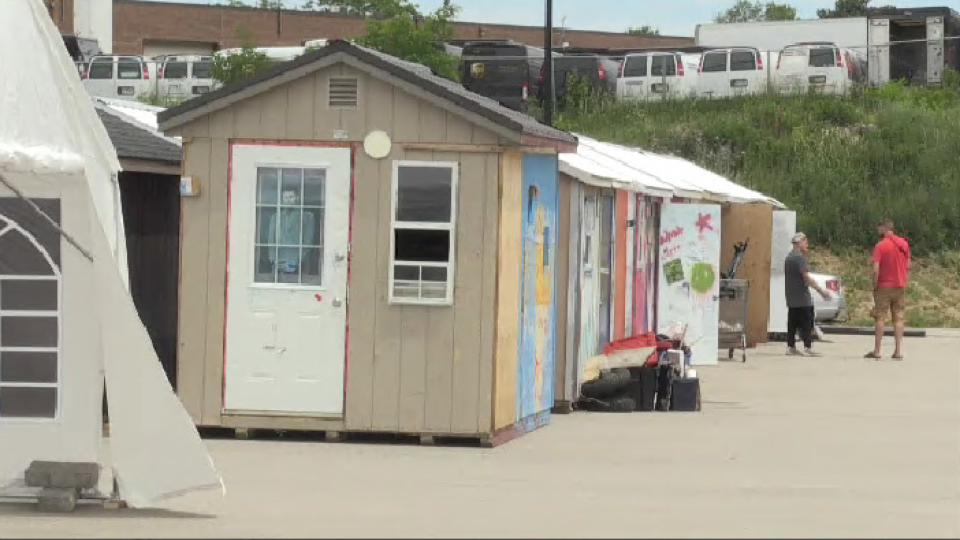