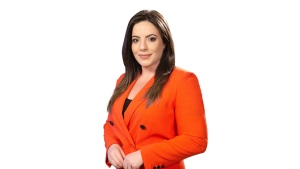 Tegan Versolatto joined the CTV Kitchener news team in summer of 2019 as a multimedia journalist.

She spent much of her time with the station as a video journalist, where some of the memorable stories she covered include a provincial election, the verdict in the Tyler Johnson murder trial and the province’s record-breaking college strike.