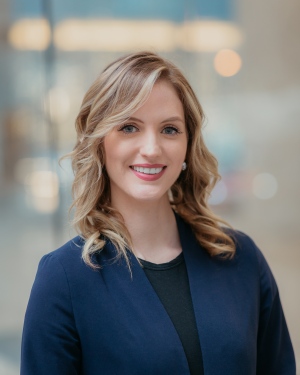 Natalie van Rooy delivers top stories as a videographer for CTV Kitchener. Her career has brought her to all corners of the province, from the northern communities of the James Bay Coast to the streets of Toronto.

She has reported on the historic Brantford floods, a Kitchener family saved by their loved one from carbon monoxide poisoning, a deadly flu virus that killed two young Guelph children and was on the ground during the Attawapiskat suicide crisis. van Rooy’s compassionate reporting digs beyond a traumatic story, shedding light on the first-hand experiences of those living it.

Prior to joining the CTV Kitchener team, she was an on-air reporter/videographer at CTV Northern Ontario, CHEX TV Oshawa and was on the assignment desk at Global News Toronto, where she produced federal election and Pan Am Games coverage. She has also reported abroad in Kigali, Rwanda, covering a serious grenade attack.

van Rooy graduated with High Honours from Carleton University with a Bachelor of Journalism, Double Major in Law, giving her an in-depth understanding of the criminal justice system. She is an outdoor enthusiast who hits the hiking trails on days off and has accomplished numerous half-marathons. She loves to travel and is always exploring.