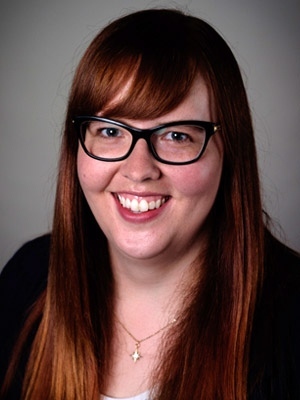 March 2022: Katherine Hill is no longer with CTV Kitchener