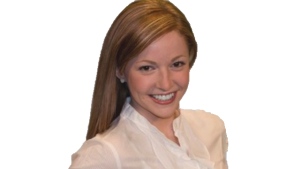 Emma is a graduate of Conestoga College’s Broadcast Television program and holds a Bachelor of Arts in Journalism and Contemporary Studies from Wilfrid Laurier University in Brantford.

Emma would also like to note that it’s Ens with a single "n."