More than $4K in electronics stolen from Guelph store 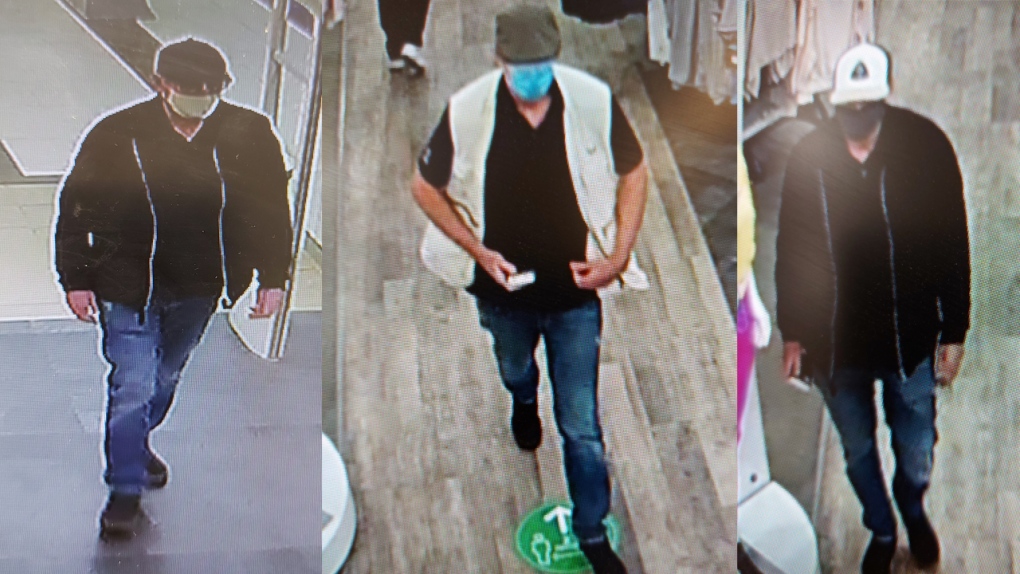 Police said they're looking to speak with this person after thousands-worth of electronics were stolen from a Guelph store. (Source: Guelph Police Service)

KITCHENER -- A store in Guelph had more than $4,000 in electronics stolen from it earlier this month.

The Guelph Police Service said in a news release that the theft happened on the afternoon of Oct. 10 at a store near the intersection of Stone Road West and Edinburgh Road South.

The total value of the stolen merchandise is about $4,202.91, police said in the release.

On Monday, police released photos of someone they wanted to speak to in connection to the incident.

Anyone with information regarding the thefts is asked to contact police.