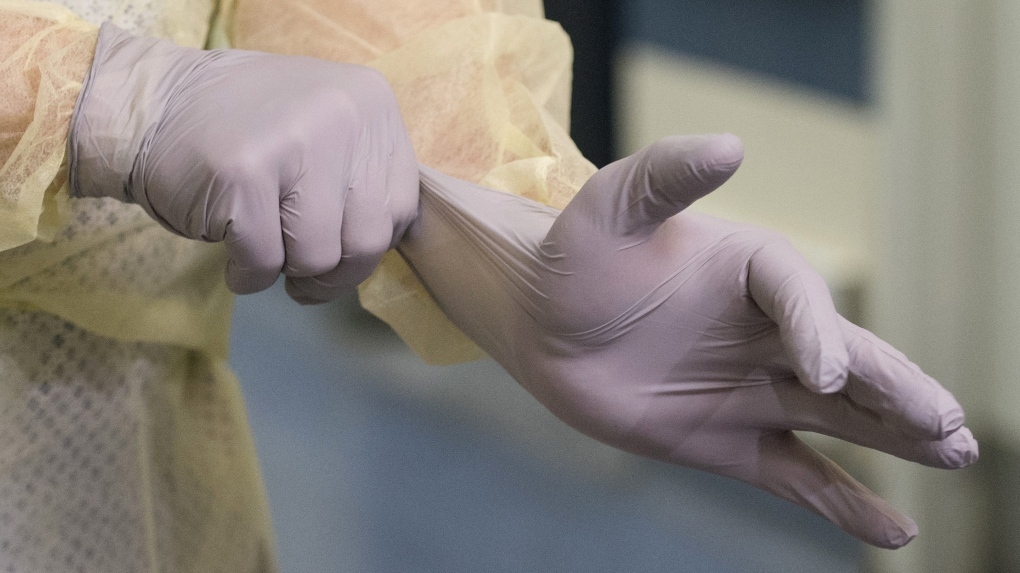 WATERLOO -- An additional 539 COVID-19 tests have been reported in Waterloo Region as the total number of confirmed cases have increased by six.

There has also been one more death and 15 more resolved cases, according to the region’s Saturday numbers.

These numbers remain the same on Sunday, as Region of Waterloo Public Health COVID-19 dashboard was not updated.

The jump in testing comes a day after the numbers increased by 749 and follows three days of the region reporting more than 400 tests per day.

Testing opened up to the general public two weeks ago at local testing and assessment centres.

The additional COVID-19 death confirmed Saturday is only the second death reported since May 20.

Considering the number of resolved and deceased cases, there are just 179 active confirmed cases in Waterloo Region.

Provincially, Ontario health officials have confirmed 326 new cases of the novel coronavirus on Sunday, as well as 17 more deaths.