Region of Waterloo Public Health has confirmed 487 cases of COVID-19 in the area as of Sunday, with 159 being resolved, and 25 deaths. Health officials say the increase in cases can be attributed to the increase in testing.

Over half of the cases in the region can be attributed to outbreaks at retirement homes and long term care homes. Public health reports Forest Heights Revera has 98 COVID-19 cases in residents, 39 in staff, and nine who have passed away as of Sunday.

A news release from the university says it will work by using what's called bacteriophage, a process that allows a vaccine to replicate in bacteria that's already in the body. 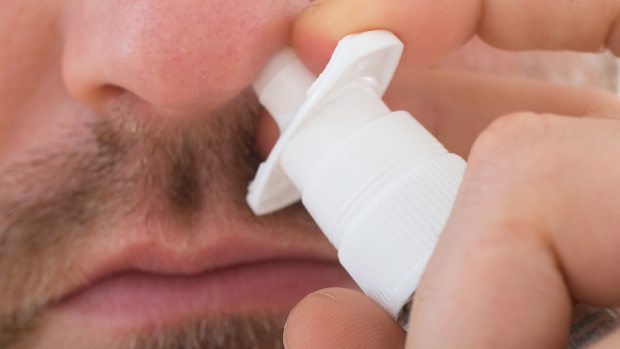 'It can happen to you': Kitchener woman, 25, describes being diagnosed with COVID-19

When a 25-year-old healthcare worker got a bad headache in mid-March, the last thing she thought of was COVID-19. Petra Kljaic-Rai says she started having symptoms in mid-March, and tried to alleviate her headache with over-the-counter drugs like Tylenol.

When the symptoms worsened she decided to get a test. Kljaic-Rai was working in an area that did not have patient contact, but was still diagnosed with the virus. She believes hers was the first cases of community transmission in the region. 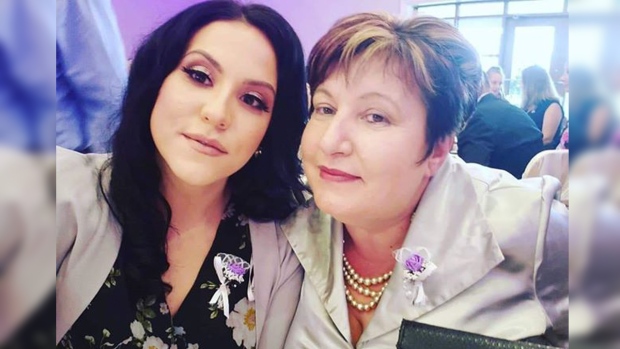 Heavily-armed officers surrounded a building in a residential Brantford neighbourhood on Wednesday. Police say they were first called to the area of Darling Street around 6 a.m. for reports of a robbery.

The tactical unit took position around a home on Darling Street with guns drawn, asking anyone still inside the building to exit immediately. Around 9:30 p.m., Brantford Police tweeted the situation had been resolved. 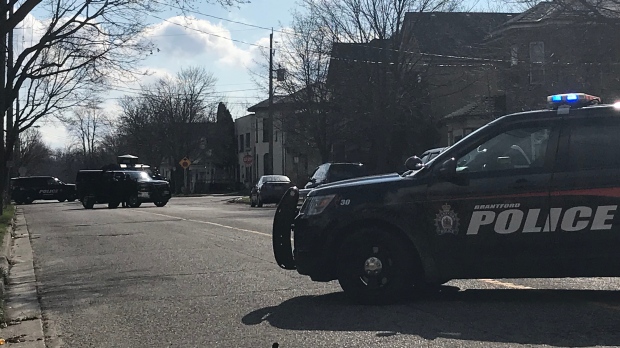 At The Crossroads Family Restaurant closing after 24 years

A longtime community-favourite restaurant in Elmira has announced it will close permanently due to the COVID-19 pandemic. At The Crossroads Family Restaurant announced the news on its website and Facebook page.

"The COVID-19 closure hit us at a particularly difficult time, and we are simply not able to weather this sudden and forced closure over the long term," the announcement reads in part.

The restaurant had been serving Waterloo Region for 24 years. 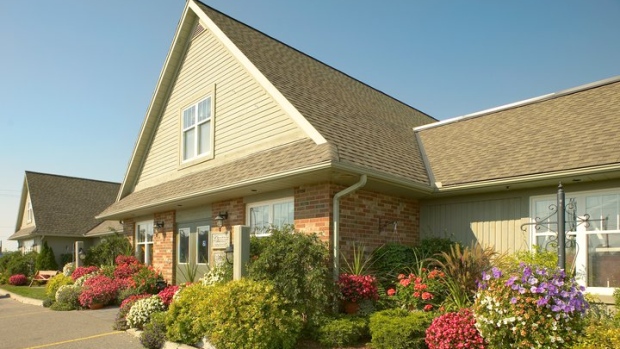