There are now 1,011 confirmed cases of COVID-19 in Waterloo Region, with 112 deaths and 595 cases being resolved. A total of 12 outbreaks are active at long term care and retirement homes as of Sunday.

These numbers come following the announcement from Region of Waterloo Public Health that the general public can be tested for the virus if they are feeling symptoms. Five assessment centres are available for testing through physician recommendation and appointment.

'You don't know what it's like:' Ontario woman says she's had seven positive COVID-19 tests in 47 days

Tracy Schofield went to Cambridge Memorial Hospital on Friday to get her eighth swab test for COVID-19.

"They all know me there," she jokes. "It’s 47 days. Why I’m still showing signs, I don’t know that. And those are the answers that I want."

Schofield says she first started experiencing symptoms on March 30. She says she had a fever, chills, a headache, and was gasping for air.

Fast forward to the middle of May, Schofild says most of her symptoms are gone. She still gets short of breath and some days has a cough. Those symptoms come and go, and she hasn’t had a fever since day seven…but she's still testing positive.

Ontario has begun slowly reopening its economy. Premier Doug Ford announced Thursday at a media conference that the first stage of reopening would begin on May 19, but some got the green light for Saturday.

Dozens of businesses are included on the list. Notably, personal service businesses like salons and barber shops are not included. In each case, businesses must continue to maintain and practice public health measures. The province says it has released more than 90 documents about safety guidance in an effort to help employers in different sectors.

Municipalities in Waterloo Region also announced they were relaxing rules in public spaces, allowing people to enjoy parks recreationally with members of their households. 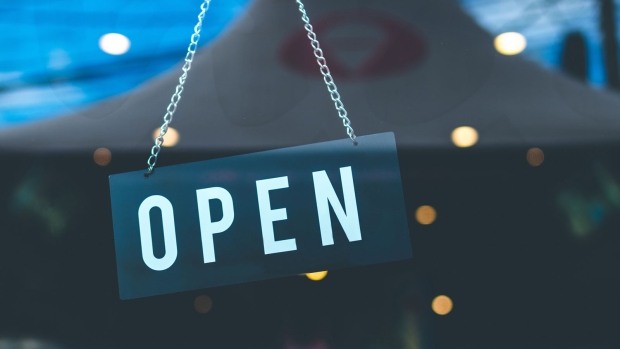 Grocery store, person in public setting given $750 fines over not complying with provincial orders

Two more charges have been laid in Waterloo Region for not complying with the Ontario government's emergency orders. Regional officials updated the numbers during a Wednesday media briefing, and said that both charges were laid in the last week.

In the other instance, a person was fined in an outdoor setting in Cambridge for not following the province's rules during the state of emergency.

Body temperature cameras that can detect whether someone has a fever are being installed in some businesses and other buildings across Waterloo Region.

The cameras are currently being used on staff members at Cambridge Memorial Hospital, and officials there say it’s an effort to help prevent the spread of COVID-19. All staff must pass by a thermal camera that screens their body temperature. 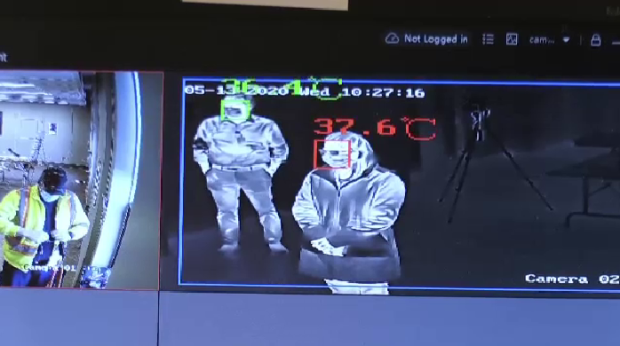