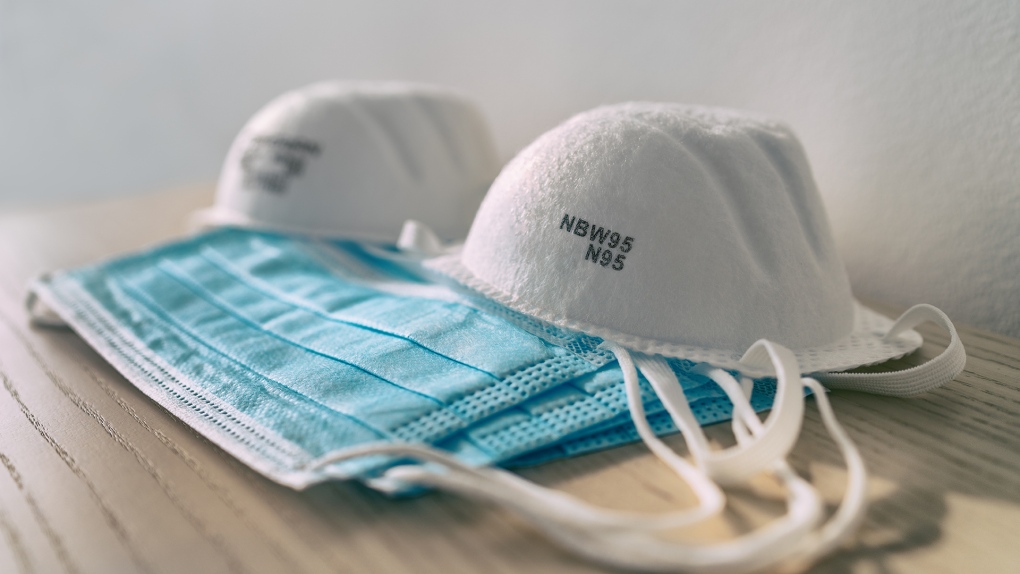 The Region of Waterloo has reported 26 new COVID-19 cases and a dip in active infections.

There are currently 230 active cases in the region, nine fewer than Thursday.

Waterloo Region's seven-day rolling positivity rate currently stands at 3.3 per cent. Earlier this week, that number was at 3.5 per cent.

The reproductive rate of the virus remains at 1.0 per cent, the same as on Tuesday.

The Region of Waterloo COVID-19 dashboard listed a correction on the total number of variant of concern infections, showing one less case related to the Delta strain.

Of the latest infections, four are among children aged nine or younger, three are within the 10 to 19 age group and 10 are in people in their 20s.

Hospitalizations dropped by three in the past 24 hours, now sitting at eight. There are currently five people receiving care at an area ICU, one fewer than Thursday.

Another COVID-19 outbreak has been declared, growing the region's total to 10.

The region's variant breakdown is as follows:

Officials confirm 934,439 doses have been administered across Waterloo Region.

Among the eligible population aged five and older, 79.34 per cent has been fully vaccinated, while 83.11 per cent has received one dose.

As for the region's entire population, 75.15 per cent is fully immunized against COVID-19, and 78.71 per cent has gotten one shot.

Ontario reported over 1,000 new COVID-19 cases for the first time since May, confirming 1,031 on Friday.

Ontario's seven-day average now sits at 866, up from 711 at this point last week.