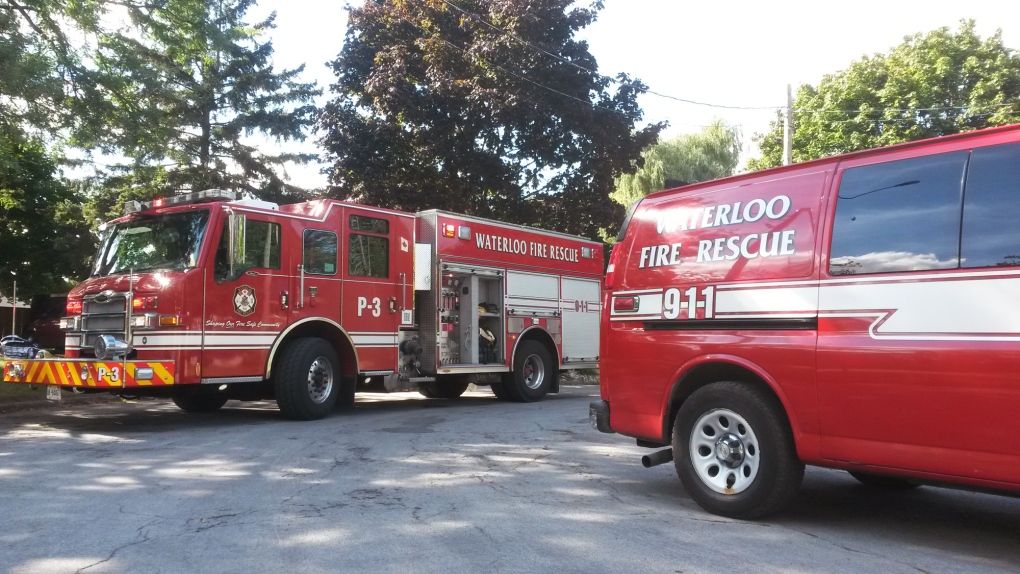 Once again, a new contract between the City of Waterloo and its firefighters has come down to arbitration.

The contract, which covers the years 2015 through 2017, was finalized Thursday.

Talks on the contract began in 2015 and moved through conciliation and mediation processes before an arbitrator was brought in.

Those workers’ pay rates for 2012 through 2014 were also set by an arbitrator. That contract involved an 8.65 per cent raise over the three years.