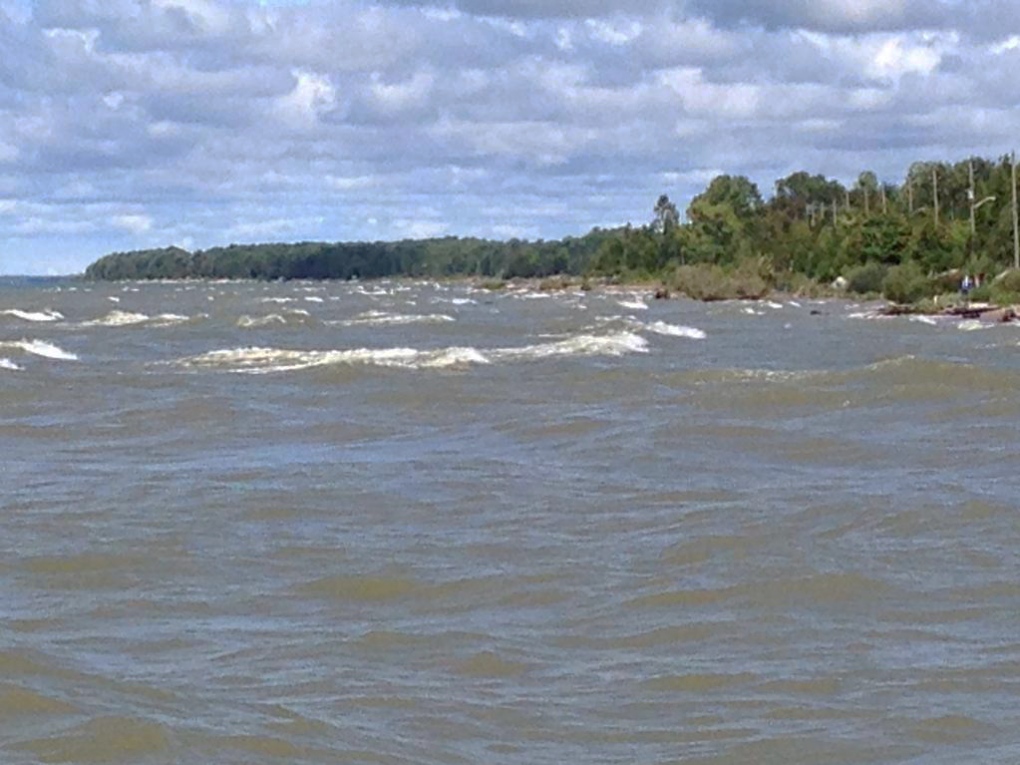 A teen from Brampton has died after being pulled out into Lake Huron by waves and strong current Sunday evening.

Saugeen Shores police say three boys were swimming in Gobles Grove, south of Port Elgin, around 6:30 p.m. Sunday when they were pulled into deeper water. A 50-year-old Toronto man came to their aid when he realized they were in water over their heads and they were in distress.  He was able to pull one boy to shore while another was able to make his way in by himself.  The third boy disappeared under the waves.

Police, fire and ambulance personnel responded to the scene and began a search with the assistance of bystanders.  A team of firefighters in a Zodiac located the boy, and efforts were made to resuscitate the Brampton teen.  He was pronounced dead at a local hospital.

The boy’s name is being withheld pending notification of next of kin.