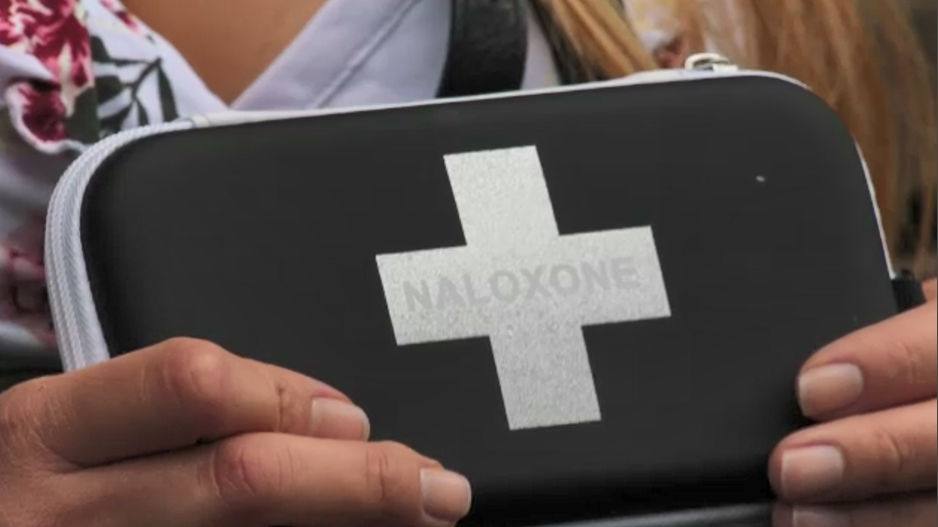 In a tweet, the police service said it responded to 82 overdoses last month. There were eight fatalities.

In the month of June @WRPSToday and @ROWParamedics responded to 82 overdoses - 8 of which were fatal.

Street drugs are unpredictable. If you, or someone you know uses drugs carry naloxone, don’t use alone, and call 9-1-1 if you witness a suspected overdose. pic.twitter.com/wRkYuC4iHV

Police said street drugs are unpredictable. People who may use drugs, or know someone who uses drugs, is encouraged to carry a Naloxone kit.