Police concerned for wellbeing of woman missing from Brantford 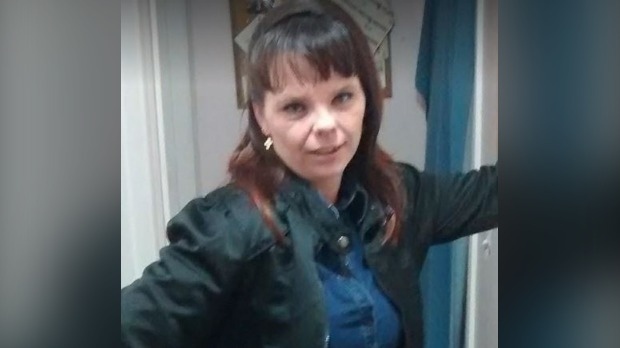 Chrystal Thompson seen here in this handout photo from the Brantford Police Service.

KITCHENER – A missing woman has officials in Brantford concerned for her wellbeing.

Brantford police say Chrystal Thompson, 40, is new to the Brantford area and is known to travel between there and Woodstock.

She has brown hair and hazel eyes, and was last seen wearing black heeled shoes, a purple skirt and a black top.

Police say they are concerned for her wellbeing and are asking anyone with information to call them.