No plan to take Macdonald's name off federal buildings: Trudeau 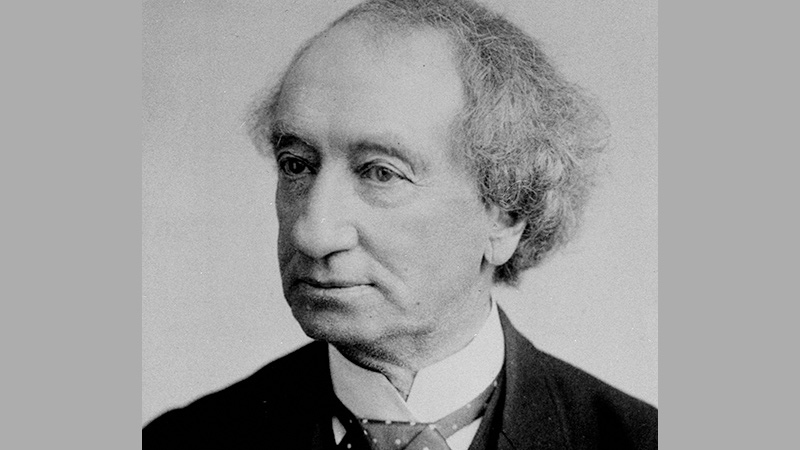 Prime Minister Justin Trudeau says the federal government has no plans to delete the name of Sir John A. Macdonald -- Canada's first prime minister -- from anything under federal responsibility.

Trudeau made the comment today outside of Rideau Hall, the Governor General's residence, following a cabinet shuffle.

Ottawa has faced increased pressure from Indigenous advocates to confront the way historical figures are celebrated after an Ontario teachers' union passed a motion last week calling for the removal of Macdonald's name from elementary schools in the province.

Assembly of First Nations National Chief Perry Bellegarde commended the Elementary Teachers' Federation of Ontario for its motion, but Ontario Premier Kathleen Wynne said she thought it missed the mark.

In June, Trudeau decided to remove the name of Hector-Louis Langevin, a father of Confederation, from the Ottawa building that houses the Prime Minister's Office.

Trudeau made the announcement after Bellegarde and Indigenous MPs called for the change because Langevin was an architect of the residential school system.

The teacher's motion urged that Macdonald's name be dropped from schools because of what it called Macdonald's role as the "architect of genocide against Indigenous Peoples."