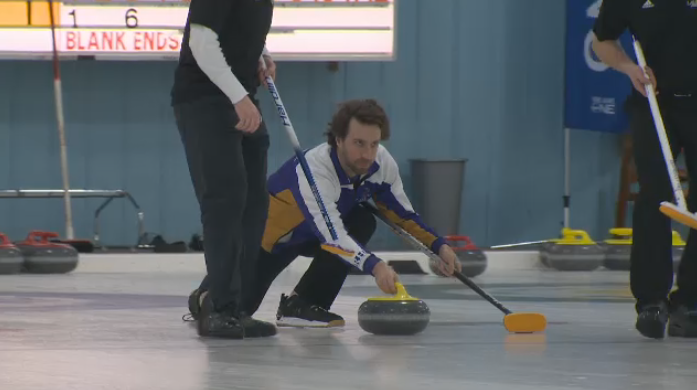 On the women’s side the Golden Hawks took third place by defeating the Gryphons.

The tournament began Thursday at the Guelph Curling Club. Sixteen teams in both men’s and women’s competition took part.

The semi-final and final draws were played Monday.

The top 3 teams in both divisions have earned a spot in the U-Sports National Championship taking place in Manitoba on March 11.