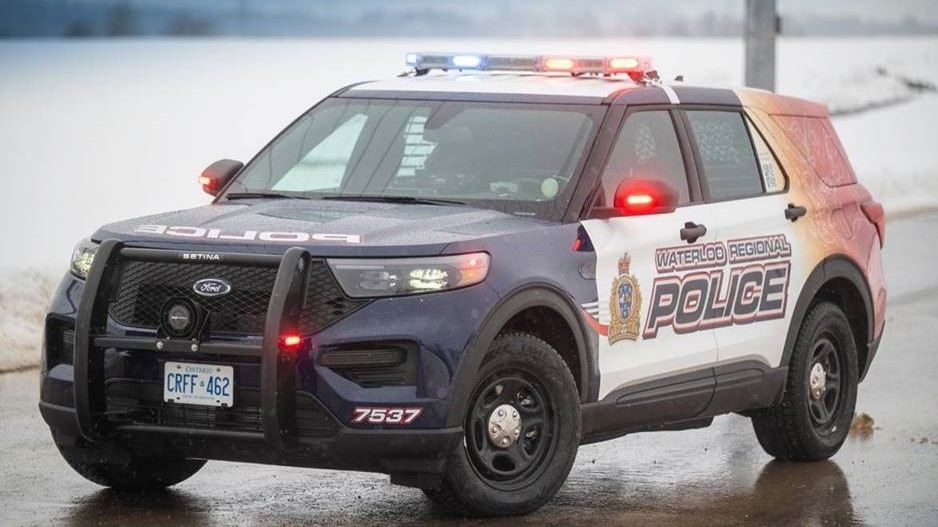 Waterloo regional police are investigating a reported robbery at a business in the area of Westmount Road and Westwood Drive in Kitchener.

On Aug. 17, at approximately 8:20 p.m., police responded to a convenience store after a man attempted to steal undisclosed items and was confronted by an employee.

Police said the suspect then got into a physical altercation with the employee before fleeing the area in an older white sedan.

Police believe the man was also involved in a theft at a business in the area of King Street East and Morgan Avenue in Kitchener.

The suspect is described as a white male, six feet tall, and was last seen wearing a black t-shirt, grey pants and a black baseball cap.