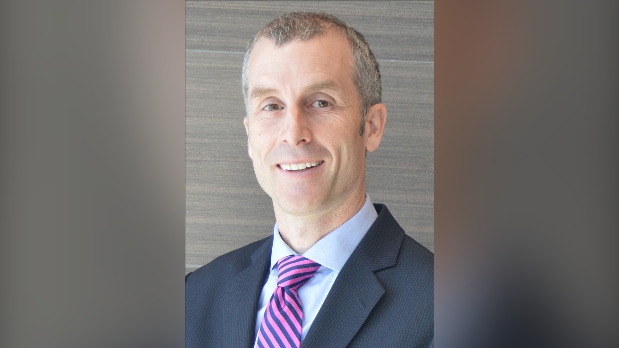 KITCHENER -- The Region of Waterloo has appointed Bruce Lauckner to replace Chief Administrative Officer Mike Murray, who is retiring after more than 27 years with the region.

“Bruce is an accomplished leader who brings to the position both strong leadership skills and a passion for community building,” said Regional Chair Karen Redman in part in a news release.

The motion was approved unanimously at a special council meeting on Monday morning.

Lauckner joins the region from Ontario Health, where he has served as the transitional regional lead in West Region and CEO for Hamilton Niagara Haldimand Brant, Waterloo Wellington, South West and Erie Local Health Integration Networks since 2019.

“I am excited to be joining such a progressive organization,” said Lauckner in a news release. “The Region has been a leader in so many areas. It will be an honour to do my part to help the Region deal with the challenges and opportunities ahead of us.”

He’s also an alumna from the University of Guelph, graduating with a Master of Arts degree in Public Administration and Policy.

Currently, Lauckner lives in Waterloo with his wife Lisa, and two teenagers Ben and Emma.

In December, Murray announced that he would be retiring in 2020.

Murray was first hired by the region in 1992 as the municipality's manager of engineering, planning and water resource protection.

In 2004 he was promoted to CAO and, according to the region, has been its longest serving CAO.

Laucker will begin his duties as CAO on July 27.