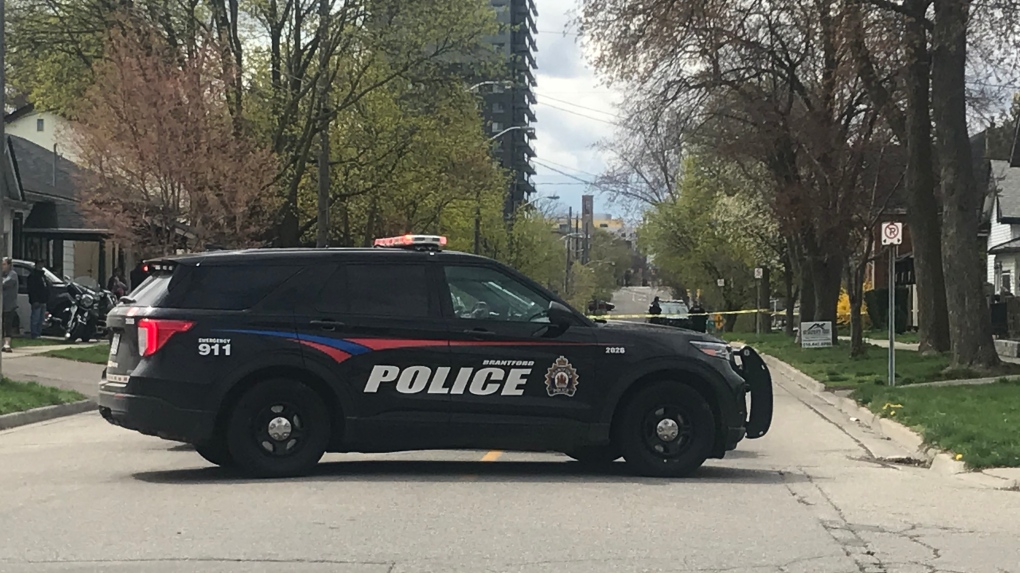 KITCHENER -- Police in Brantford are searching for a suspect in a shooting death on Saturday afternoon.

Officers were called to the area of Alfred Street and Wellington Street just after 1 p.m.

Officials have identified the victim as Nebiyu Myers, 19.

They said they don't believe this was a random incident.

Police said they're looking for a male suspect between 20 and 25 years old. They said he has dark skin and is between 5'10" and 6'2", weighing between 160 and 180 pounds. He was wearing dark clothing and a black face mask.

Anyone with information about the shooting, or who may have surveillance footage of the area between 11 a.m. and 2 p.m. Saturday, is asked to contact police.

A 20-year-old man was also shot and killed in Brantford last Wednesday. Police have not said if they believe the two incidents are connected.