A section of a downtown Kitchener street was closed Tuesday, causing some commotion shortly after the noon hour.

King Street East between Queen and Frederick streets was blocked by fire trucks as emergency crews responded to what Kitchener Fire called “a minor chemical spill” at a business.

Kitchener Fire said no one was hurt.

Grand River Transit buses were rerouted during the closure.

The emergency response caused some concern for people in the area.

“We were just working downtown here around the corner when we noticed a bunch of firetrucks showing up,” said Adonis El-Jamal. “Everybody's trying to see what’s going on but nobody has any idea really.”

The employees of the business were let back into the building later Tuesday afternoon and the street was reopened. 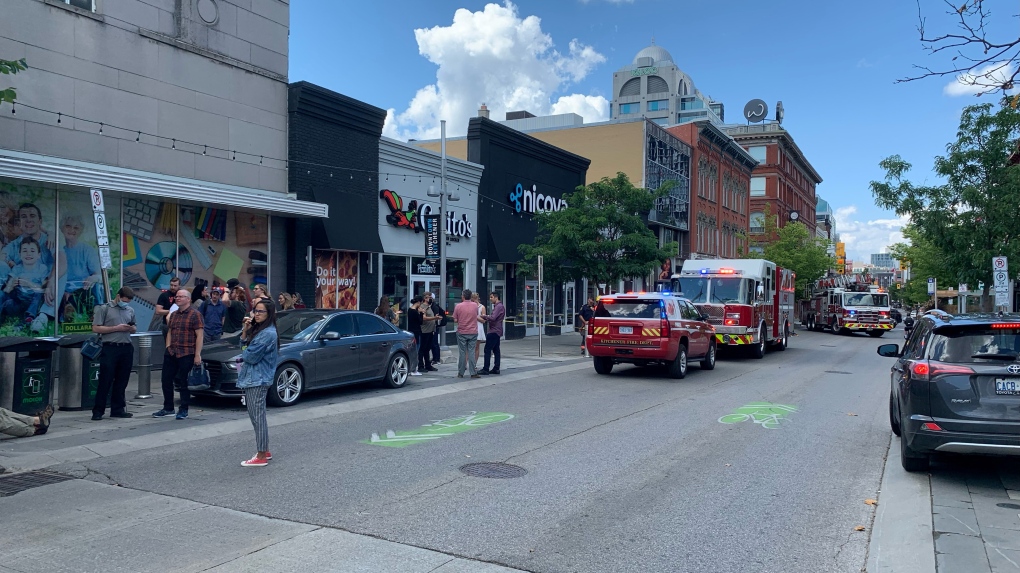 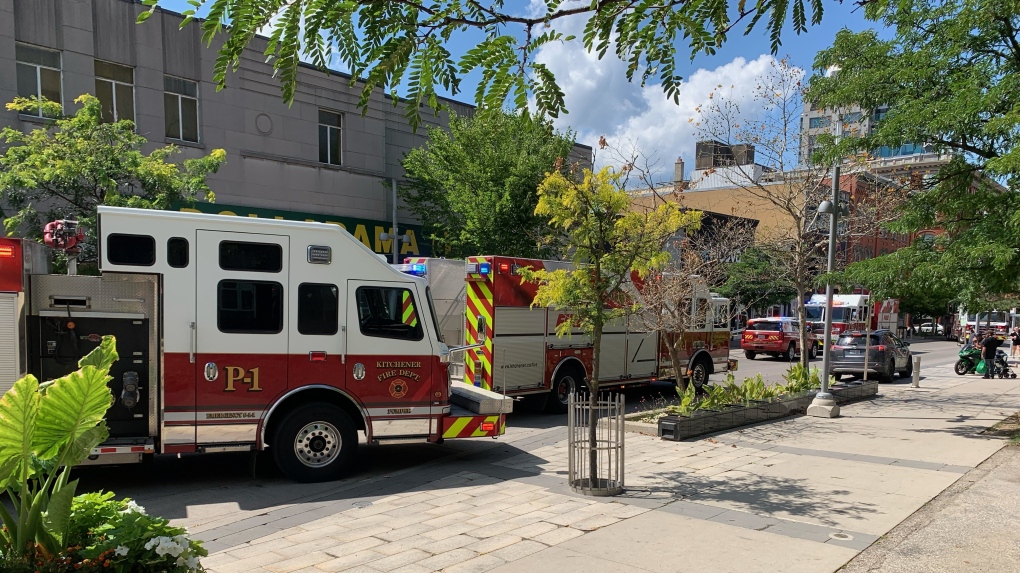