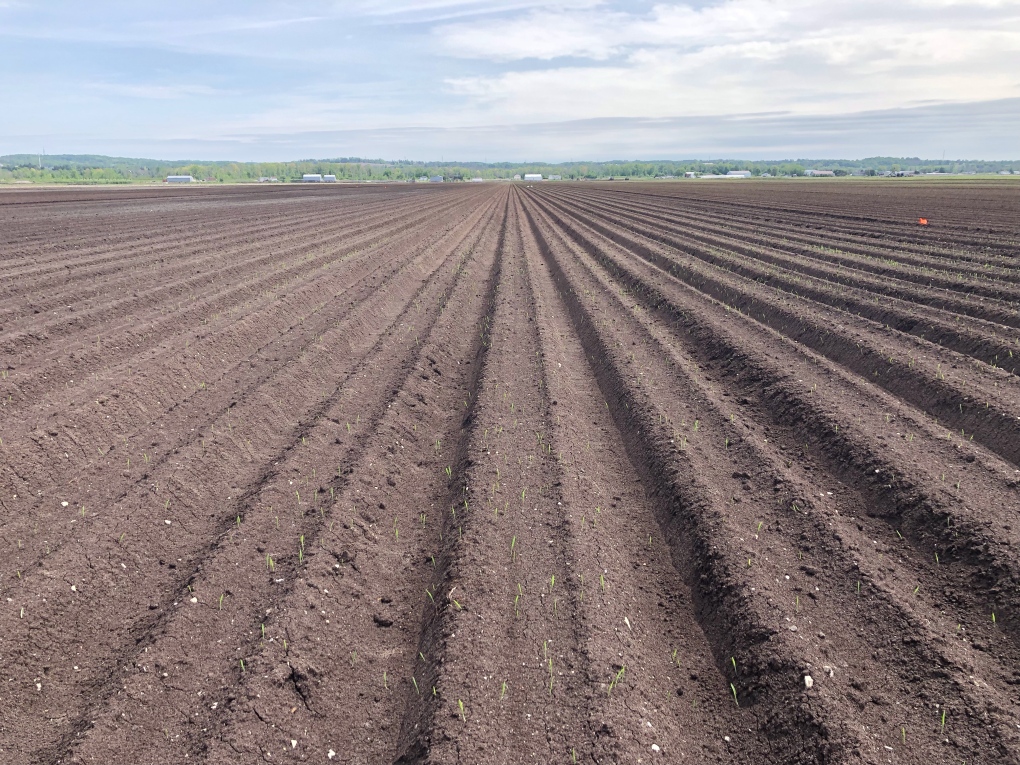 The Ministry of Labour has confirmed that there is an ongoing investigation into the death of a migrant worker at a Norfolk County farm last week.

In an emailed statement to CTV News on Friday, the ministry said they were notified Sunday of the incident after a temporary foreign worker was fatally injured while operating farm equipment.

Ontario Provincial Police in Norfolk County reported that emergency crews were called to the scene at a Windham East Quarter Line Road property around 9:30 a.m. on Sunday.

OPP said the driver of a tobacco harvester died following an incident involving the machine.

Their identity is being withheld until the next-of-kin iis notified.

The ministry has identified the business as P. & S. Van Berlo Ltd.

Two inspectors and an engineer with the ministry returned to the farm on Monday to continue their investigation.